Since 2013 New Leaf has been working closely with brands and organisations to produce films that make an impact.

Today, New Leaf is seeking out the real stories that make change happen. Enhanced by a group of trusted creatives which enables these stories to be delivered across campaigns and as flagship films for important brands and organisations.

We identify what the story is and then develop the best way to capture it on film. Careful planning allows us to pin down the narrative before we even switch on the camera.

Our signature look is defined by a level of visual quality which we always aim to uphold. This is achieved through the equipment we use and our experience in cinematic techniques.

To achieve the most compelling narrative we combine expertise in editing with a rigorous review process achieving the best result and the biggest impact. 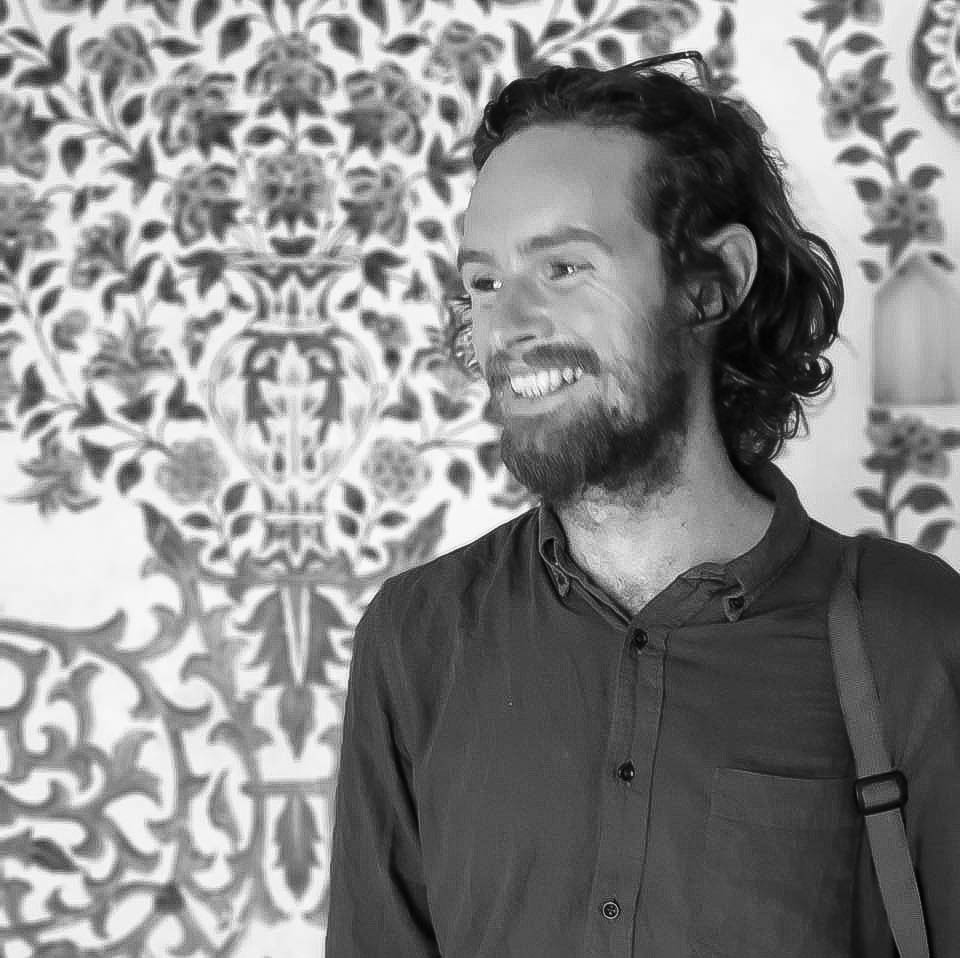 Oliver is our London-born producer who works closely with clients from the tech industry, the third sector, cultural organisations, educational institutions and marketing. He completed his degree in Music with a documentary about endangered Senegalese folk music and his first producer role was in 2015 for an HIV-communication drama in Malawi.

Oliver always has an eye for the story, his ability to engage and connect with people is matched only by his passion for music.

In 2018, Oliver set off on an unassisted bicycle ride along the silk road, 16,000 km from London to New Delhi. During this time, he stayed with local people spanning 23 countries and recorded and filmed folk musicians ranging from Georgian polyphony choirs to Uzbeki throat singers.

When not developing your project, you can find him running in Hyde Park or reading biographies about people who live in remote isolation. 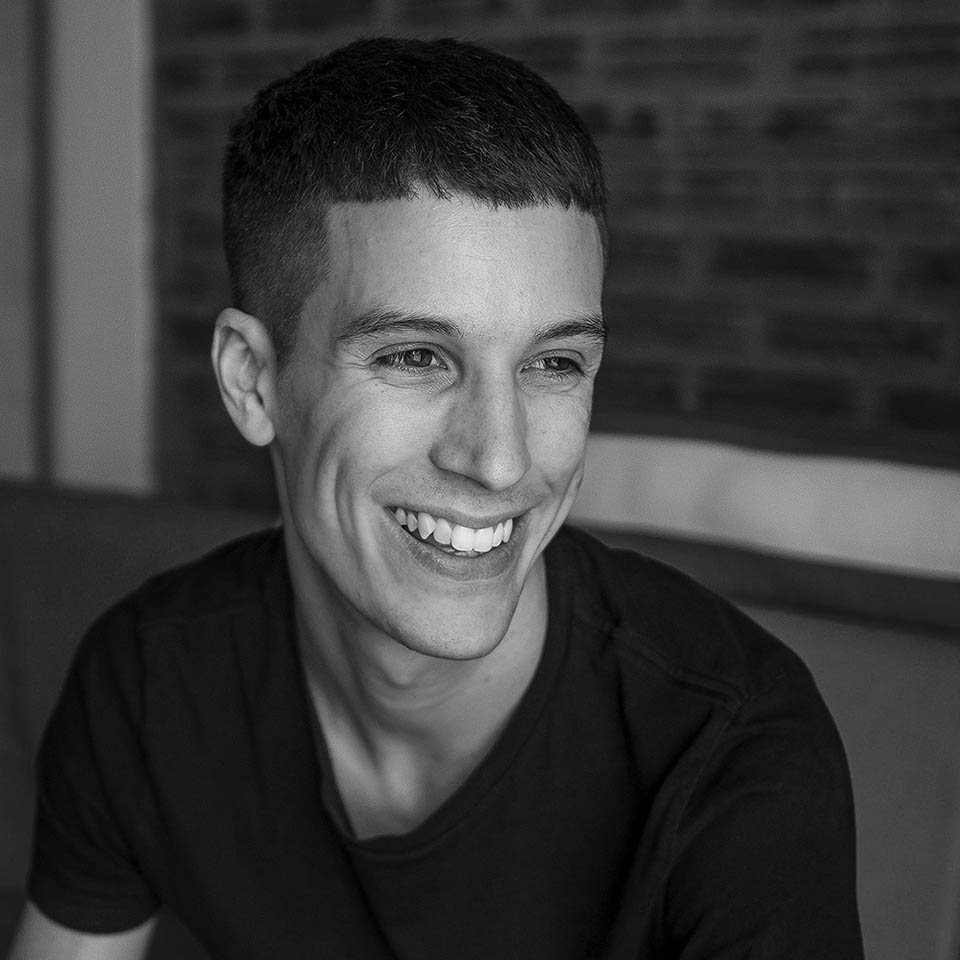 Both an experienced camera operator and editor, Alex is capable of developing narratives with a strong style and vision resulting in content that is both compelling and cinematic. He received his grounding at Bradford University where he studied Digital Media and has gone on to develop his authentic style by shooting documentaries in three continents.

As a director, Alex likes to find beauty in everyday moments and his emphasis is about enabling the people featured in our films to feel relaxed.

Alex used to live in Hanoi, Vietnam with his wife, where he would ride around on his motorbike and film local indigenous musicians.

His favourite Vietnamese dish is Bún chả, grilled pork with rice noodles (before he became vegan) and he aims to put his motorcycle skills to use now he’s back home in Bristol.