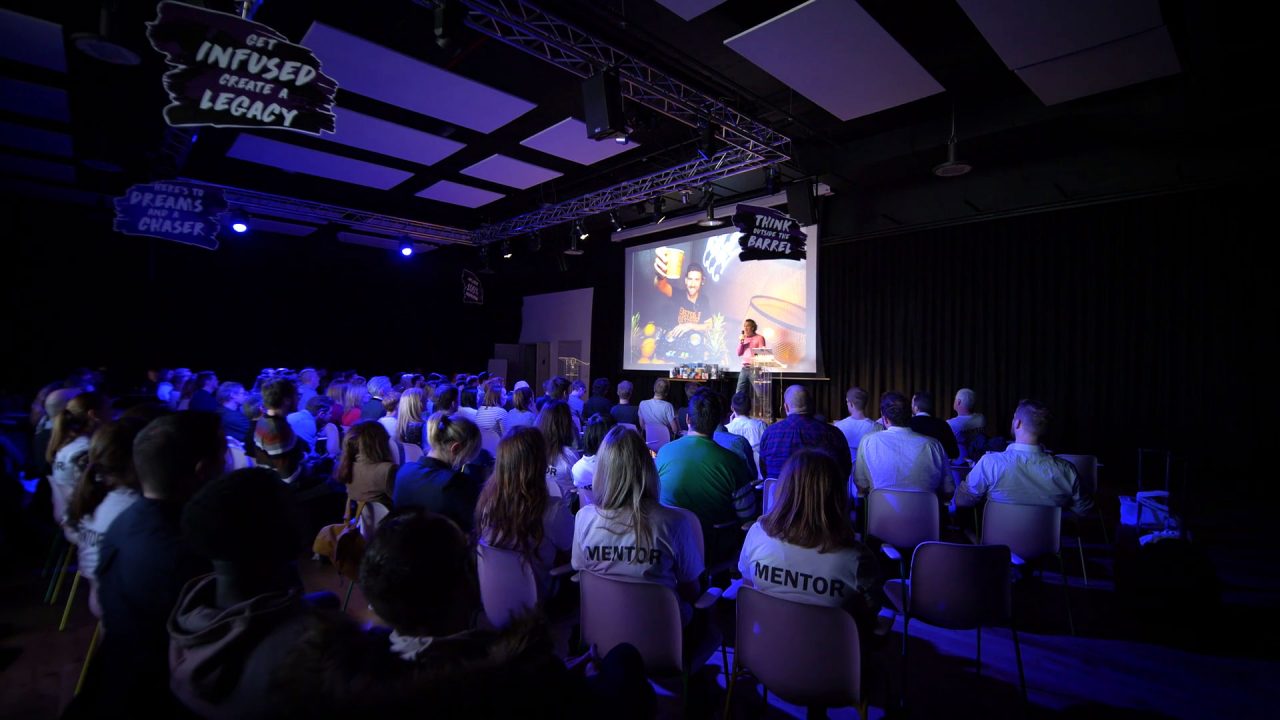 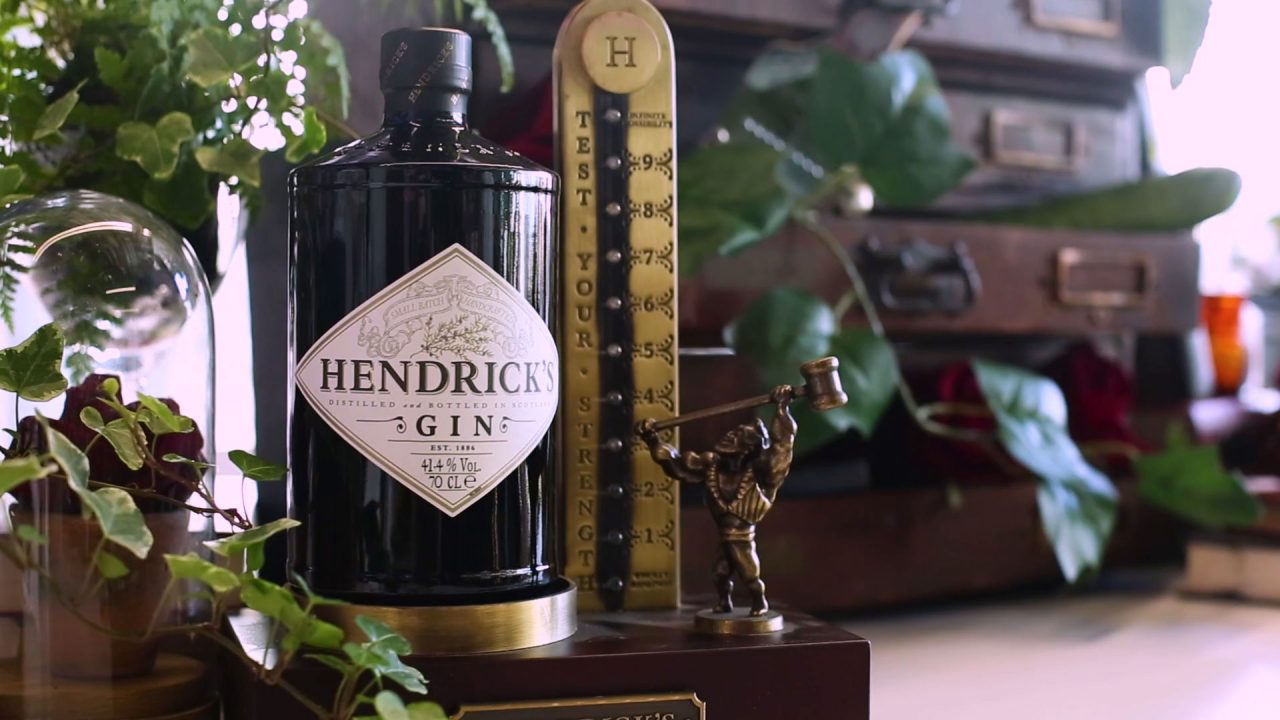 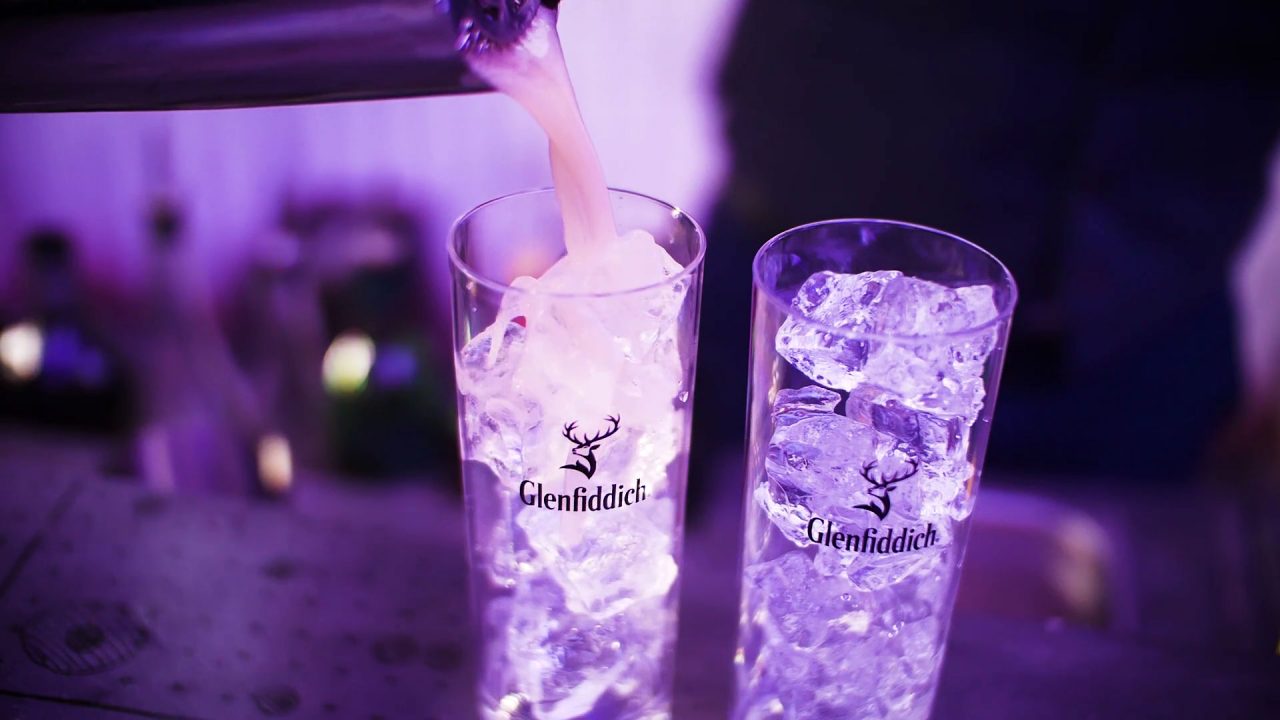 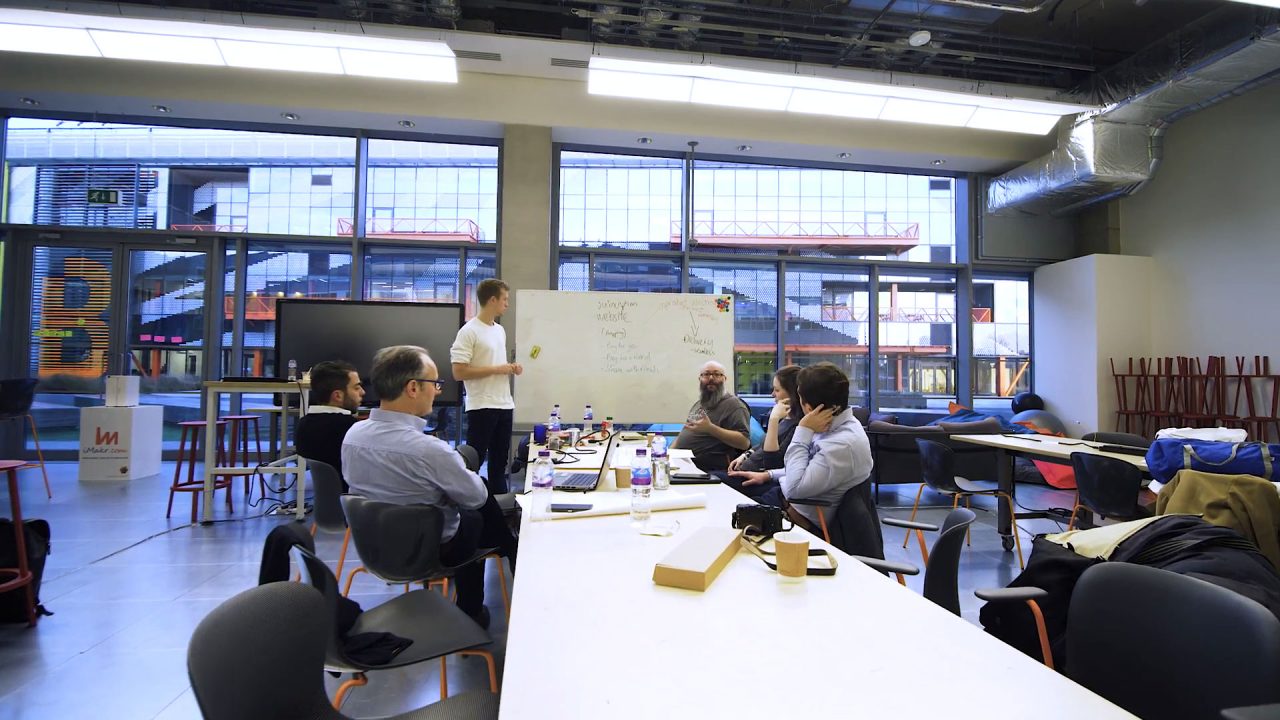 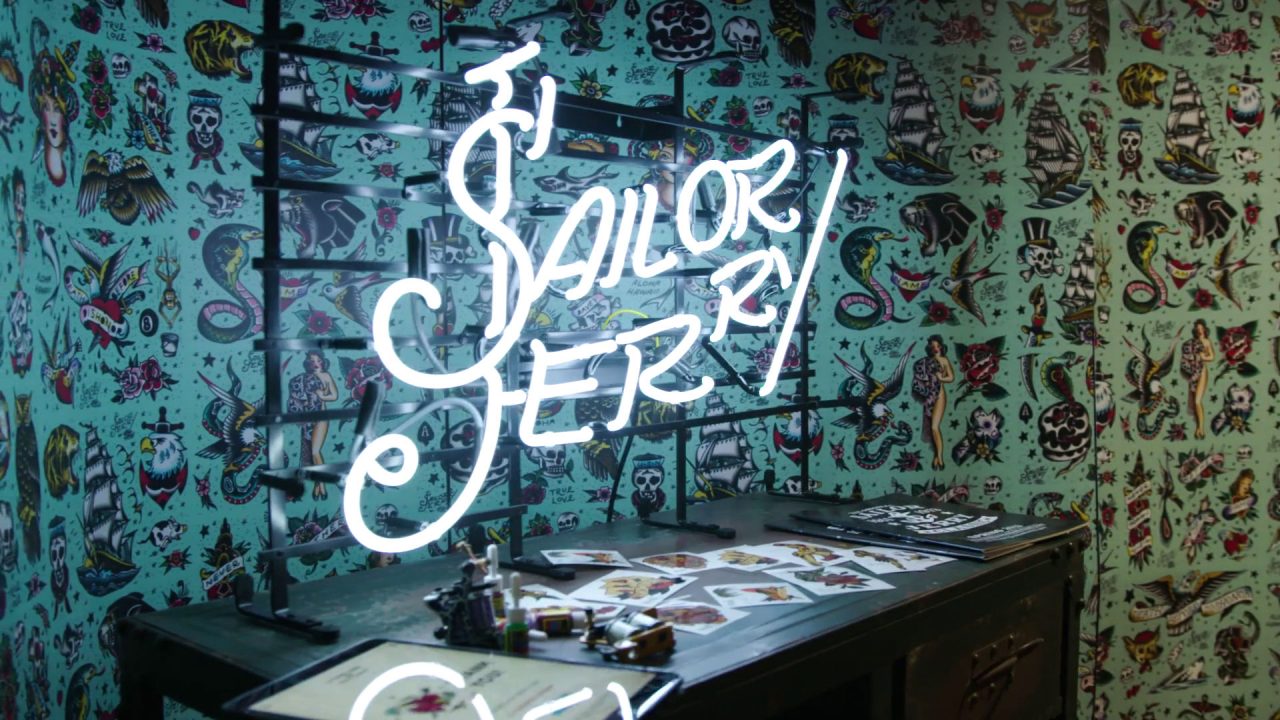 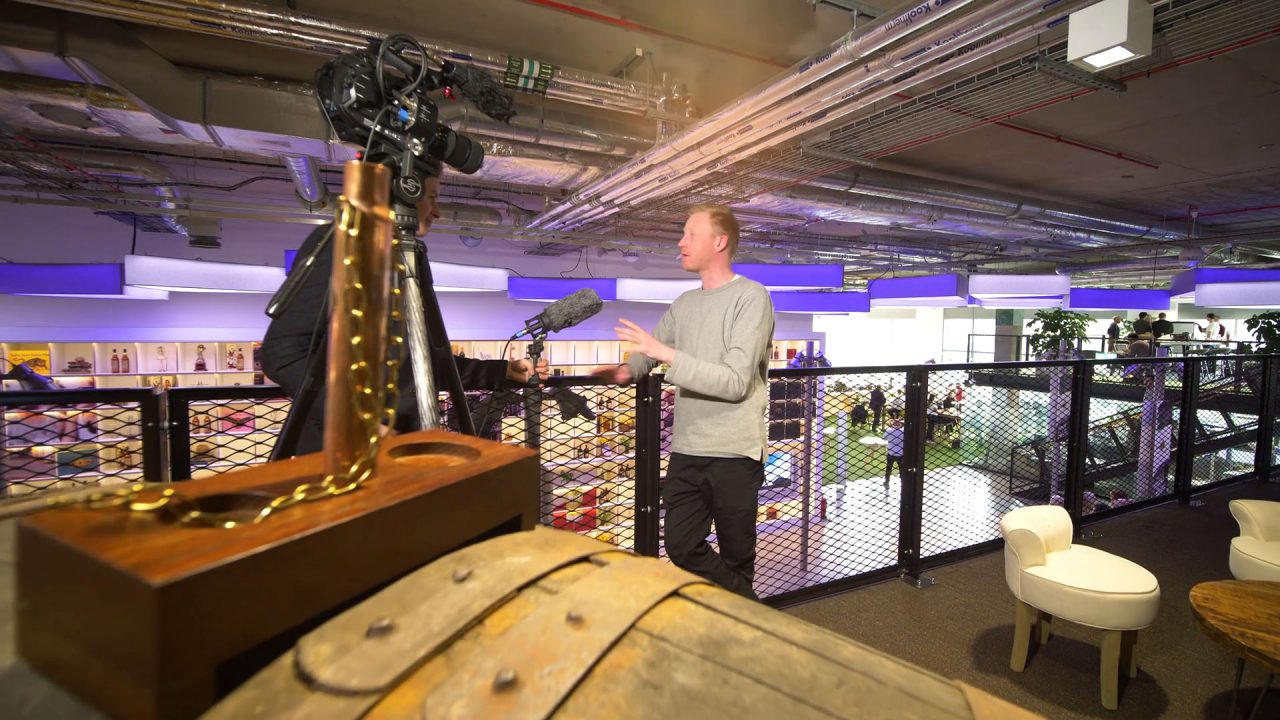 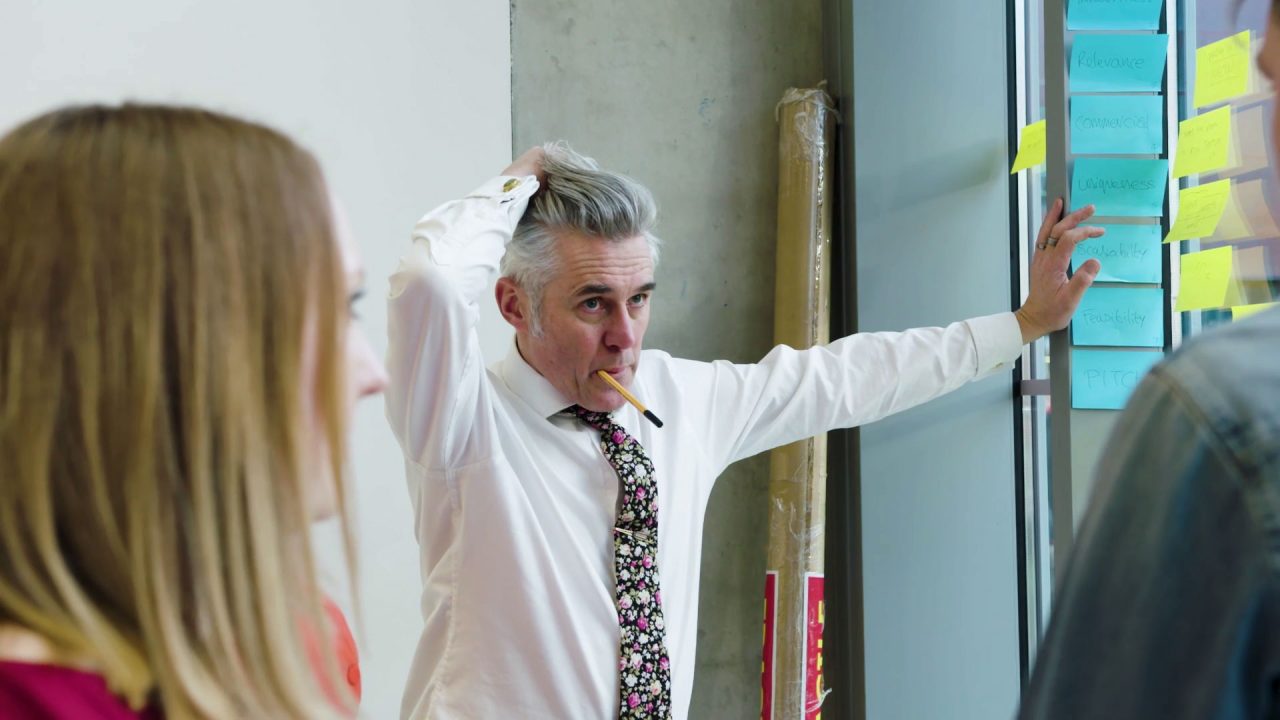 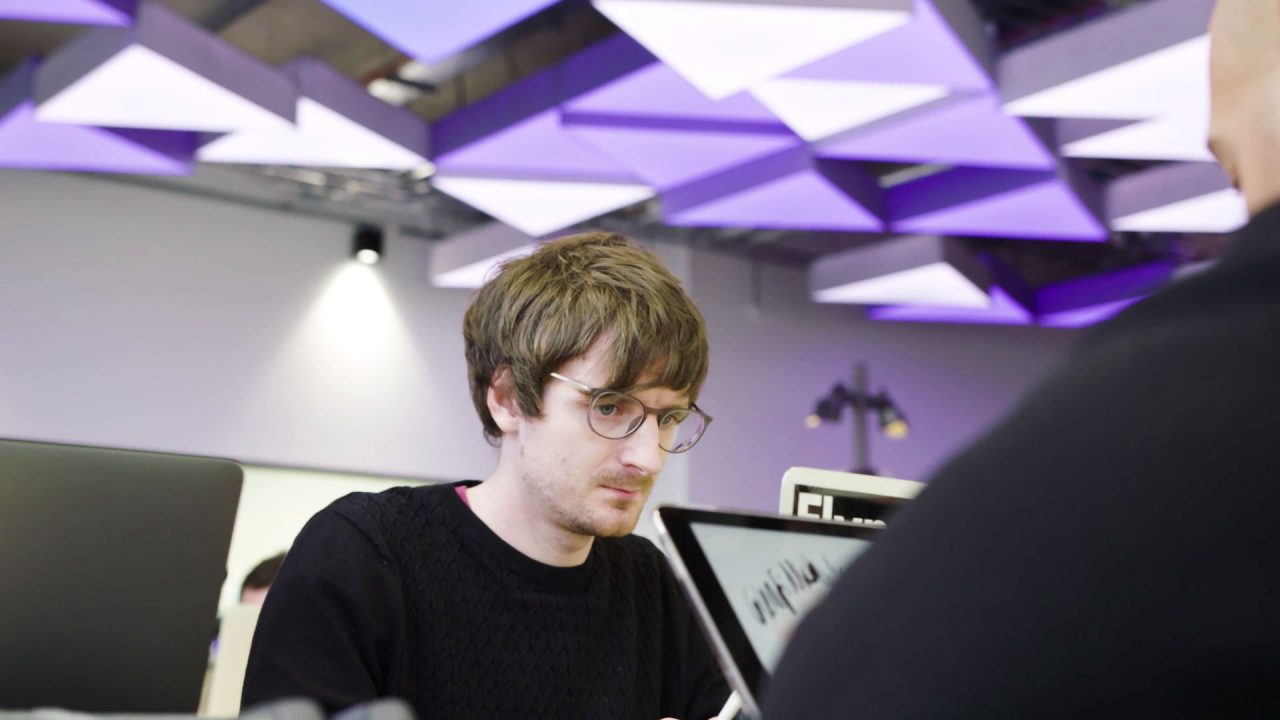 When we make event films, we like to find a strong narrative running through it. Hackadram made for a compelling challenge because it followed one unknown winning group’s journey from start to finish.

To capture the scale of Hackadram, techniques such as slow-motion, stabilised gimbal and time-lapse were used a large sensor camera. We knew there would be only one group out of 30 who would win and so, to capture their full story, we had to gather B-roll and interviews from each of the groups.

We made use of the amazing location and set-building, alongside clear footage of vox pops, speakers, each element captured showed what Hackadram had to offer. Narrative-led stylised scenes demonstrated how positive the event was, and a mixture of slow-motion and multiple angles helped create this sense of excitement.

For the short social videos, laptops were available on-site to undertake fast turnaround edits, so social videos could be uploaded to Twitter, Facebook or Instagram throughout the day. 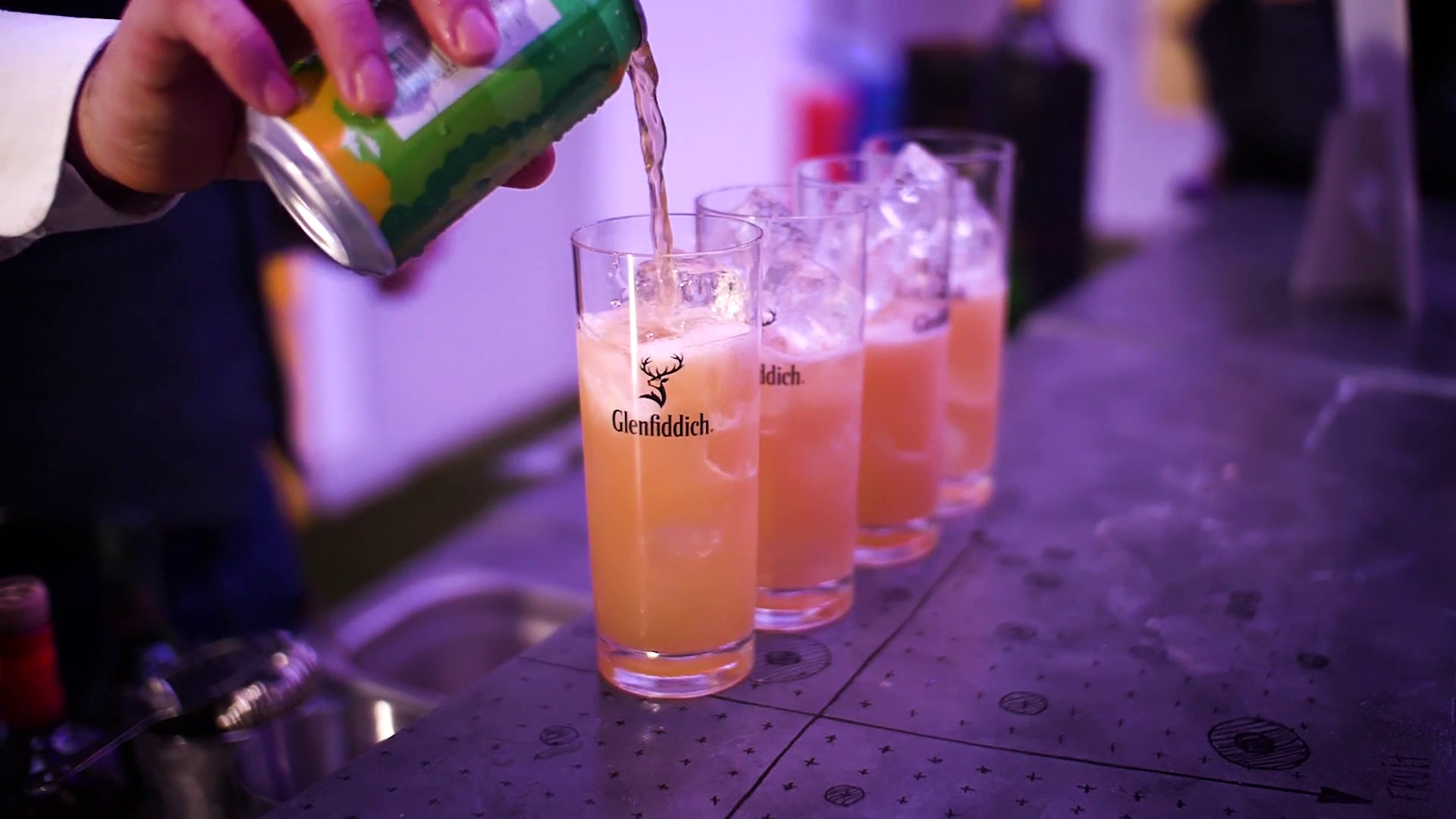