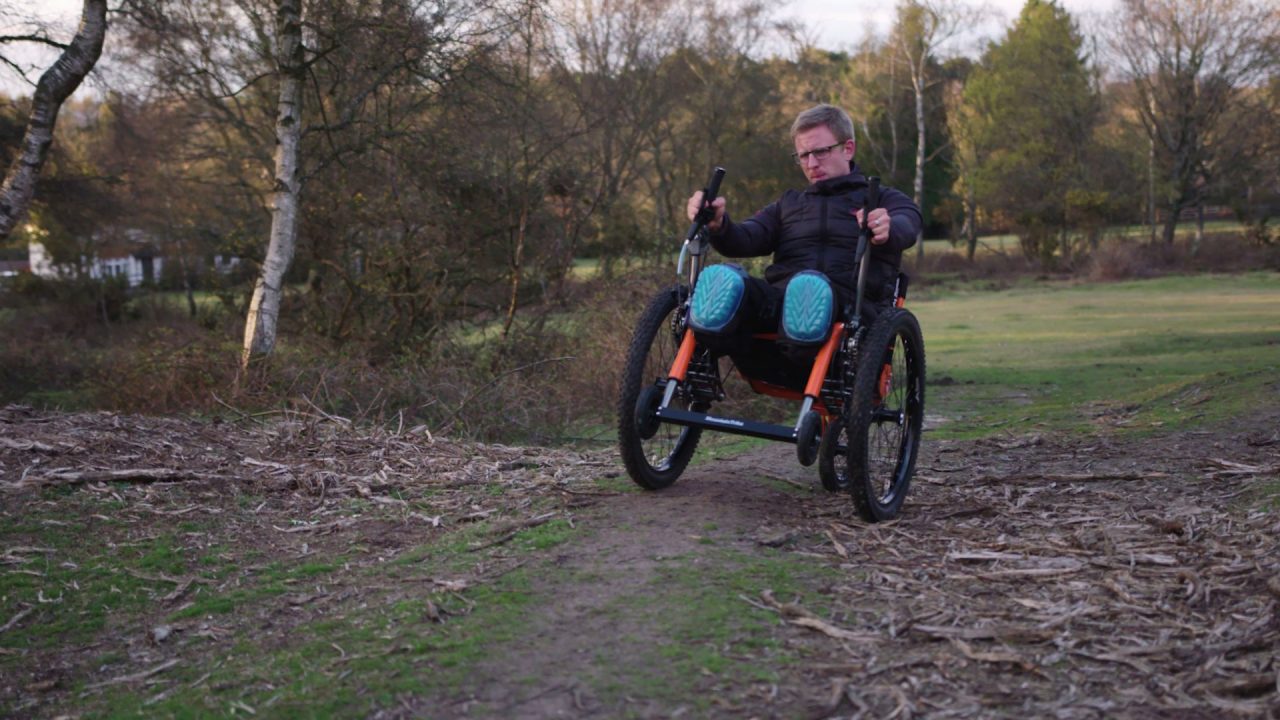 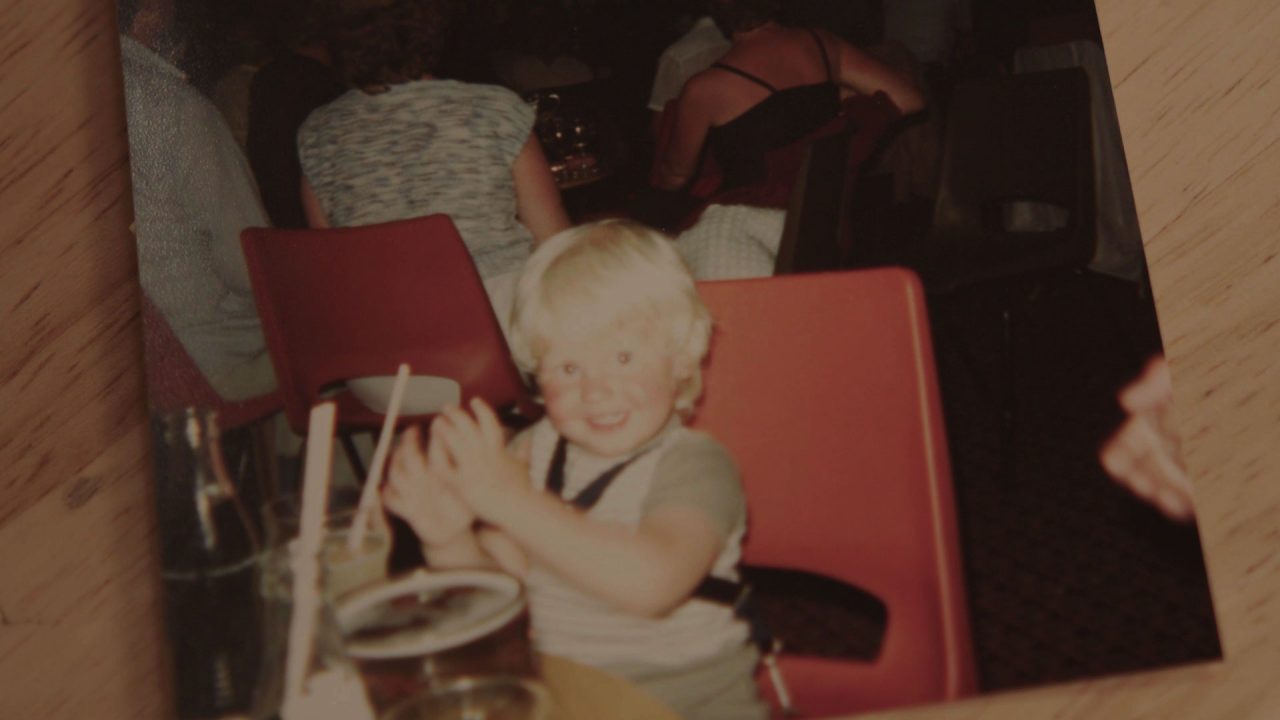 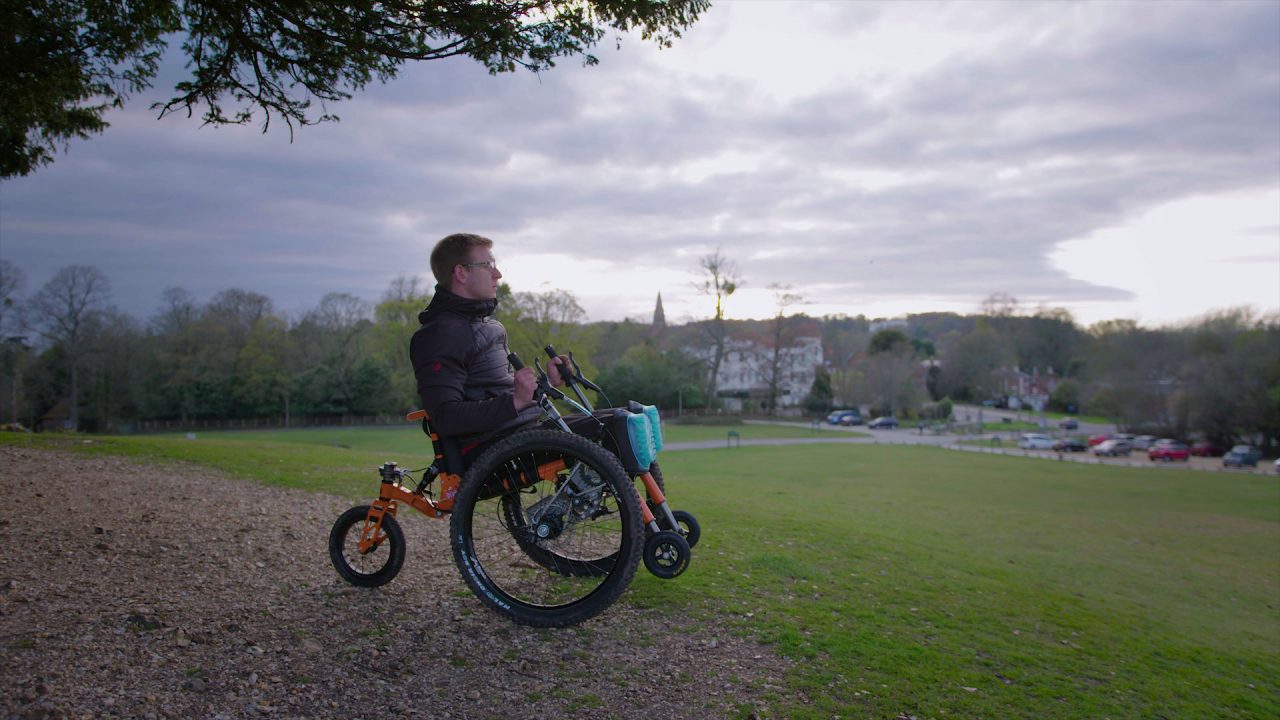 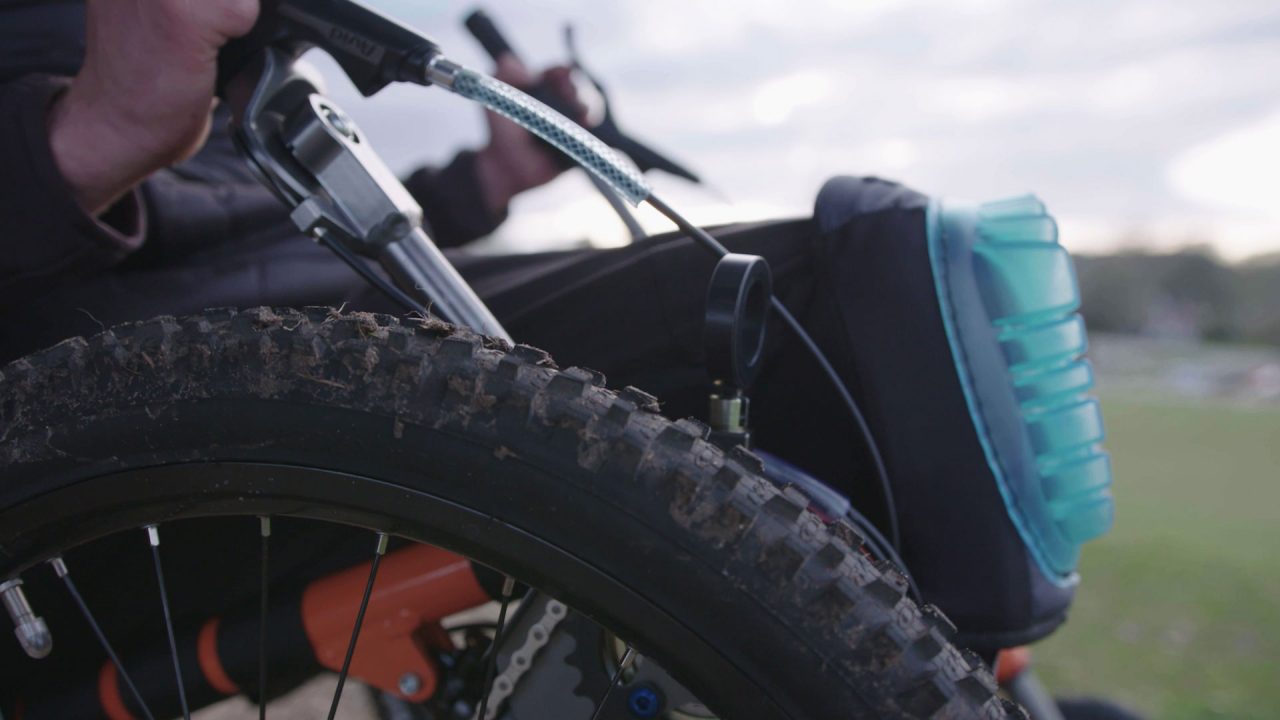 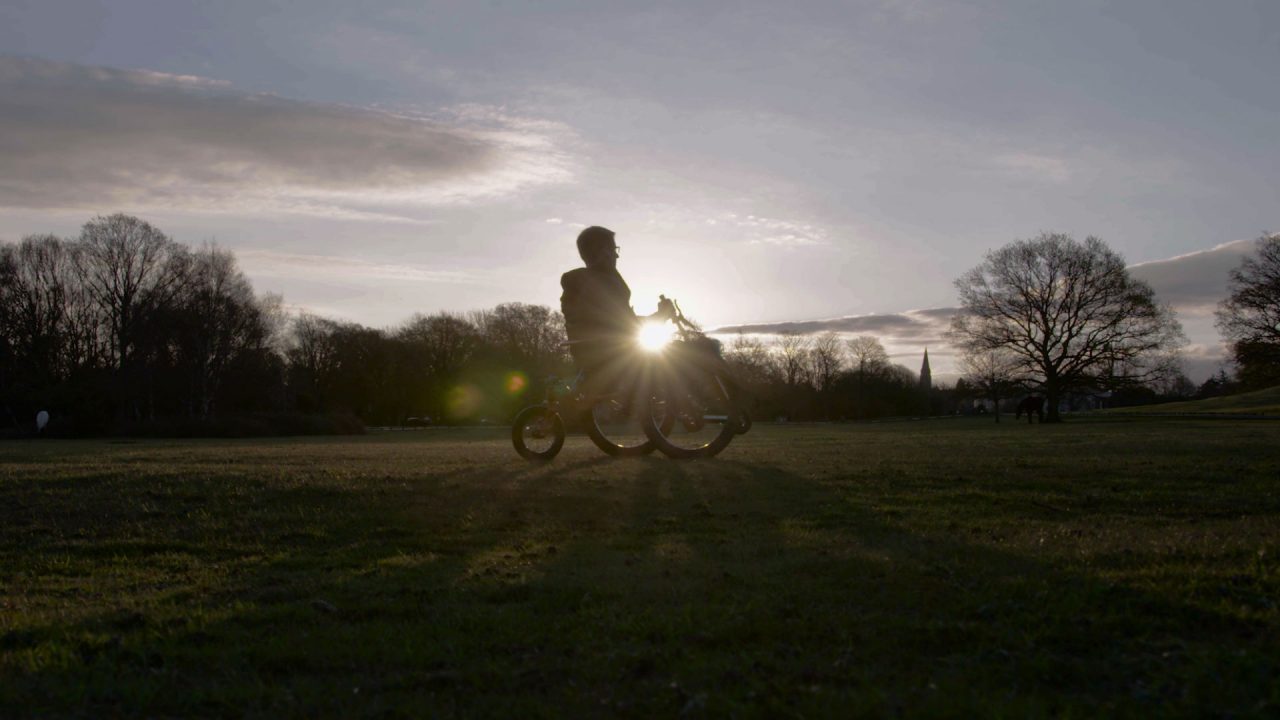 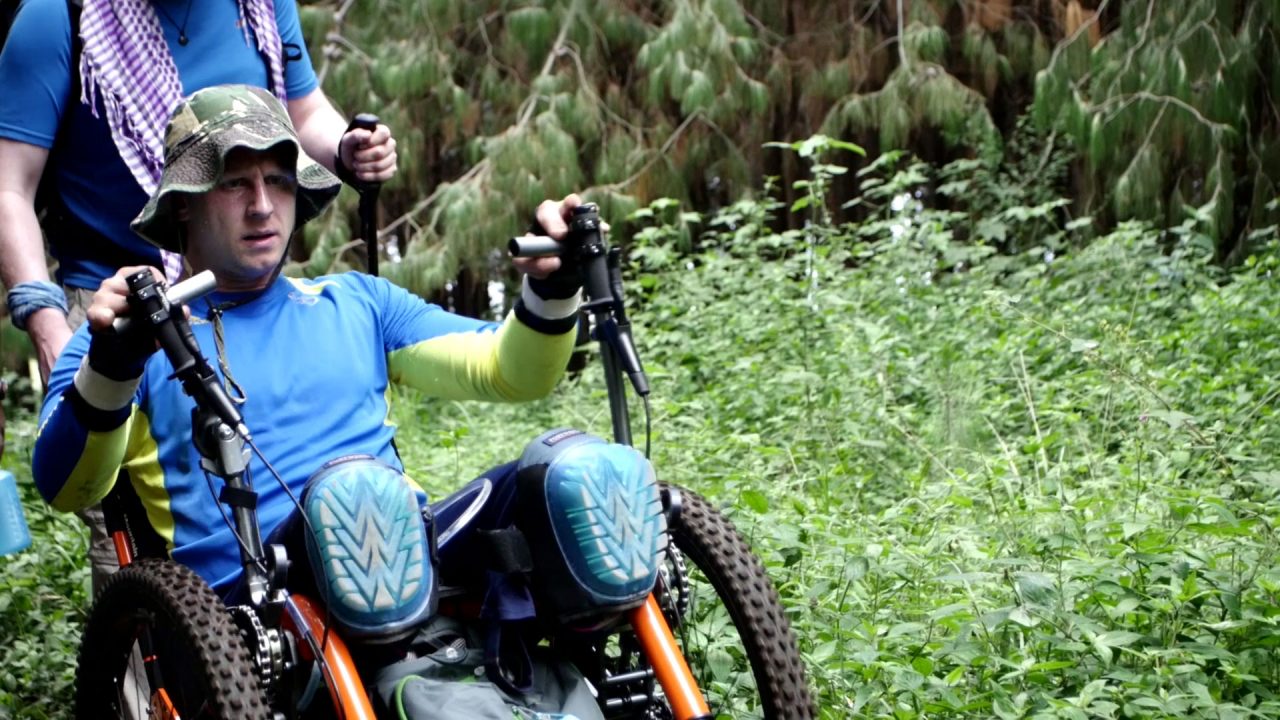 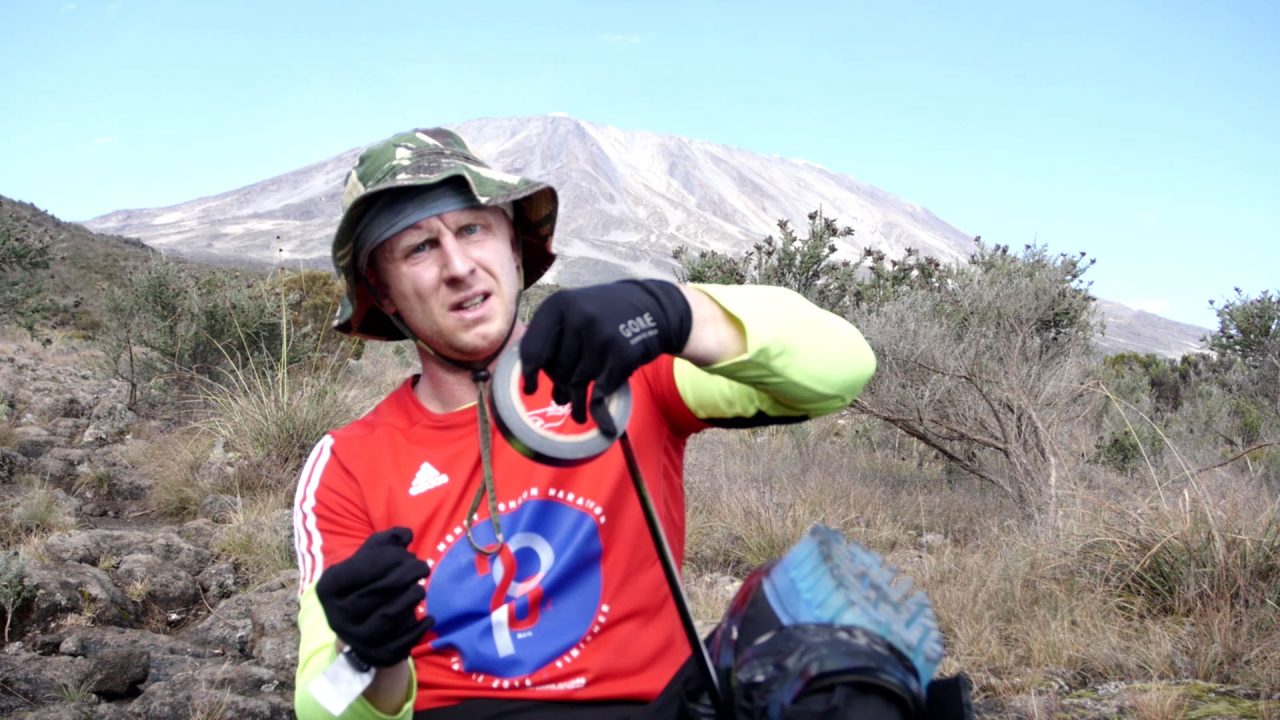 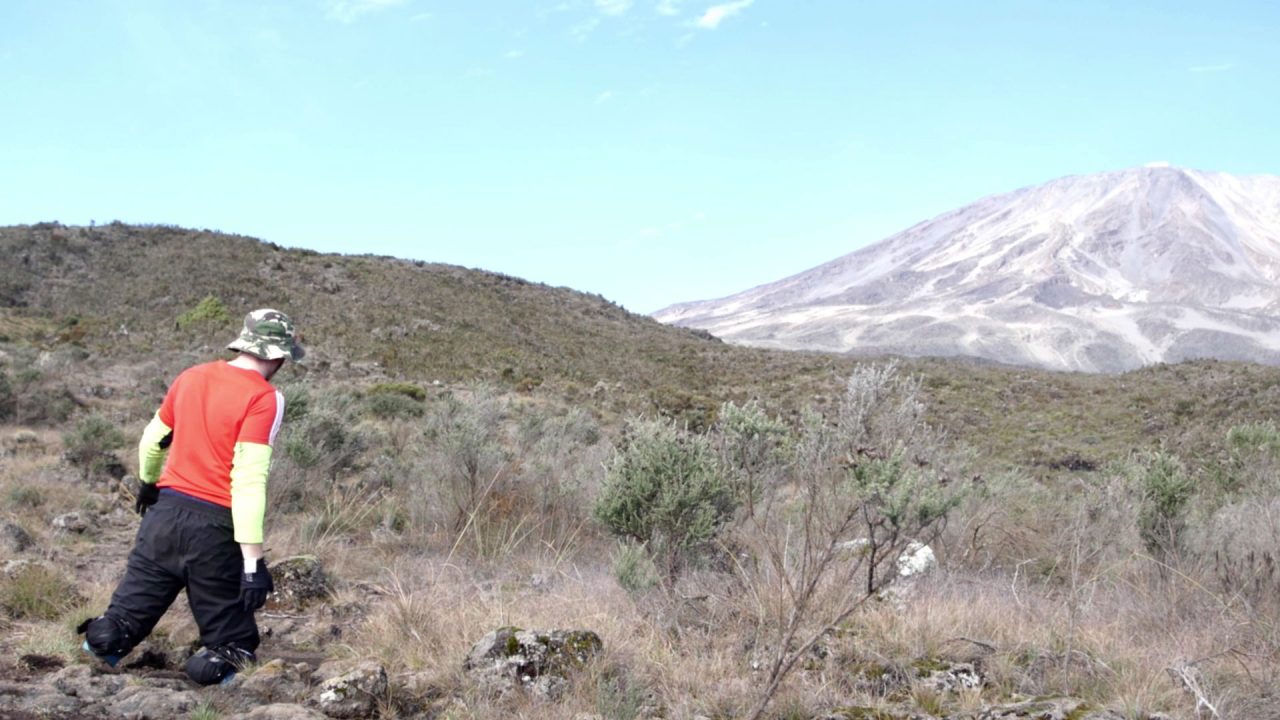 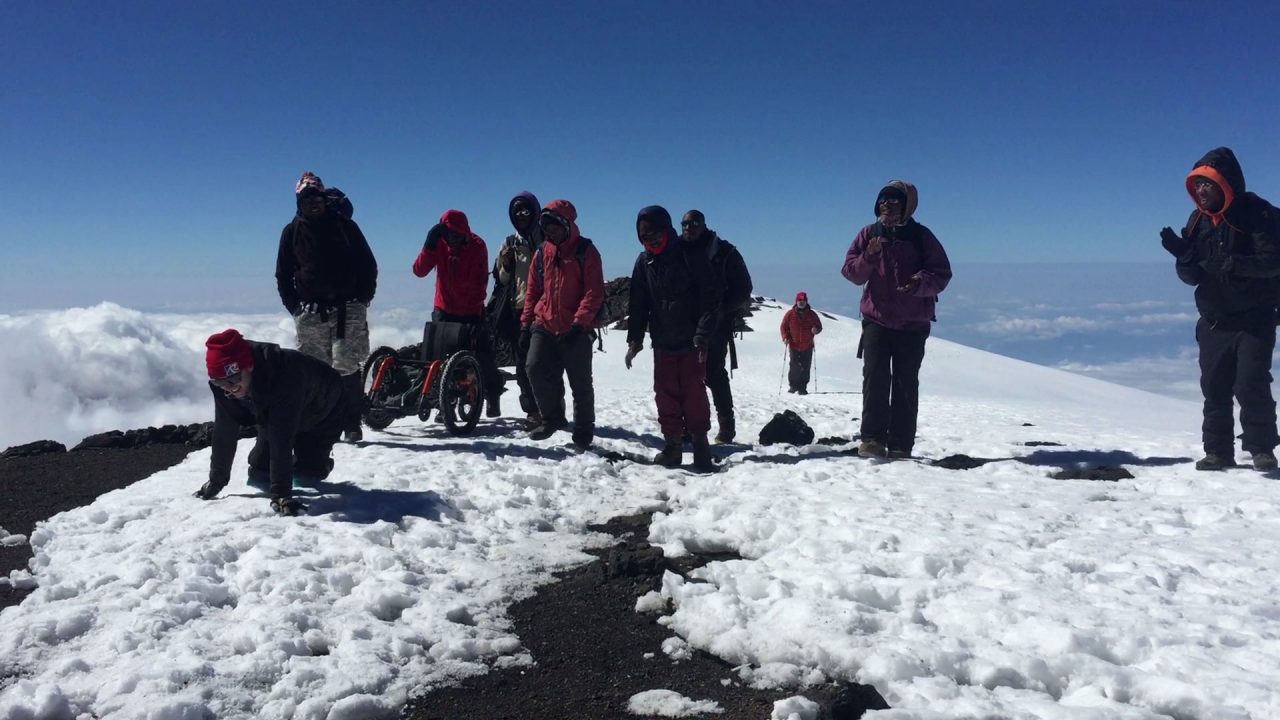 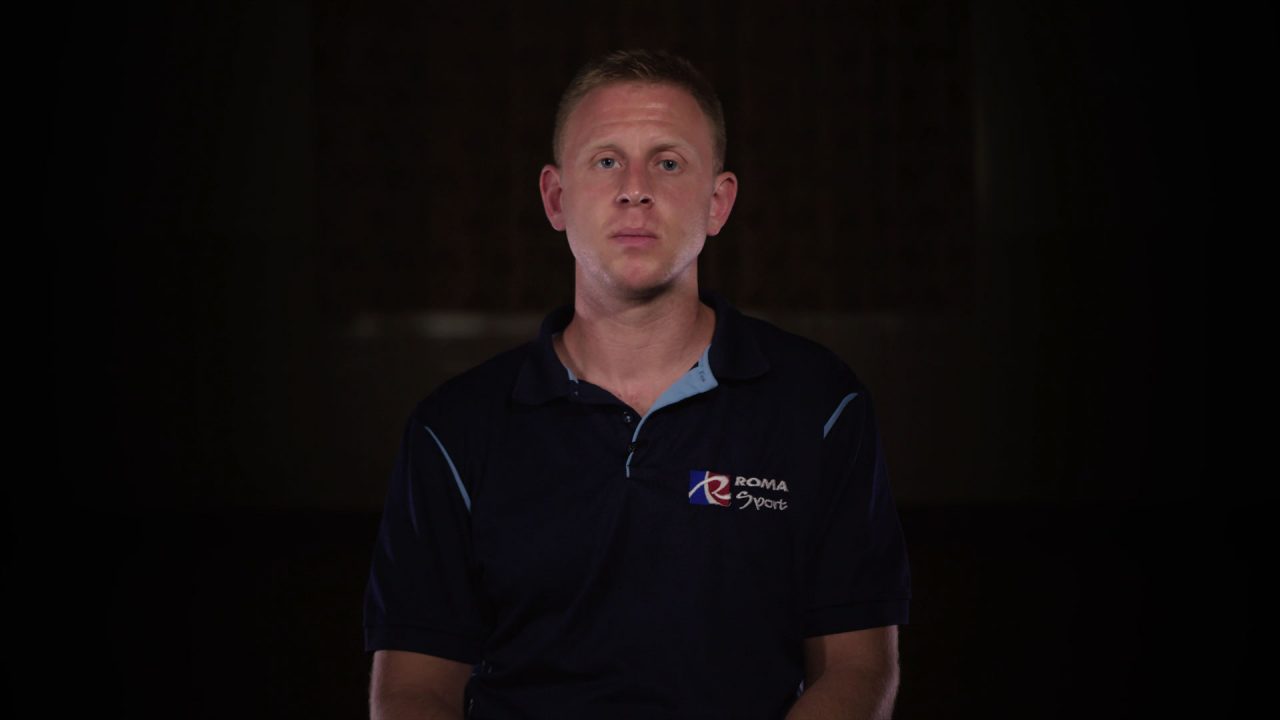 To raise awareness around Meningitis, Paralympic wheelchair rugby player, Aaron Phipps, becomes the first person to ascend Kilimanjaro in a chair unassisted. Due to the rough terrain, much of the time, Aaron was forced to crawl on his hands and knees. As a bilateral below-knee amputee, Aaron has had both legs, and most of his fingers amputated but hasn’t let that stop him. He represented Great Britain in the 2012 Paralympics and has a beautiful young family in the New Forest. His 5-year-old daughter drew a picture of Aaron at the top of Kilimanjaro in his chair, which he had in his shirt pocket for the entire ascent. So in his words, he “wasn’t going to give up!”

This branded documentary needed to raise awareness for not just MRF, but meningitis in general. So Aaron Phipps needed to be our hero and it wasn’t hard to make him look like one! Not many people know the devastating effects meningitis can have, so an introduction about Aaron and his family’s difficulty was used in a way that would inform the audience before getting into the challenge. The narrative intentionally pushes a message of support and perseverance with the aim of inspiring, educating and informing. 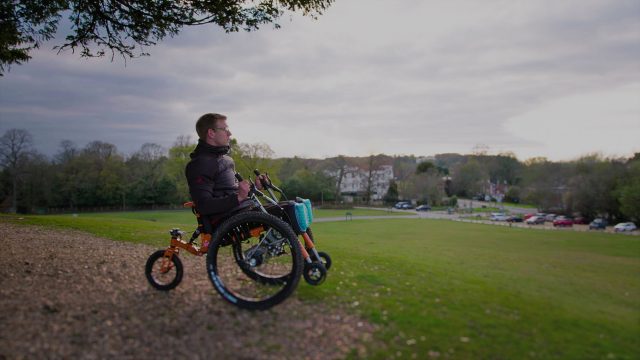