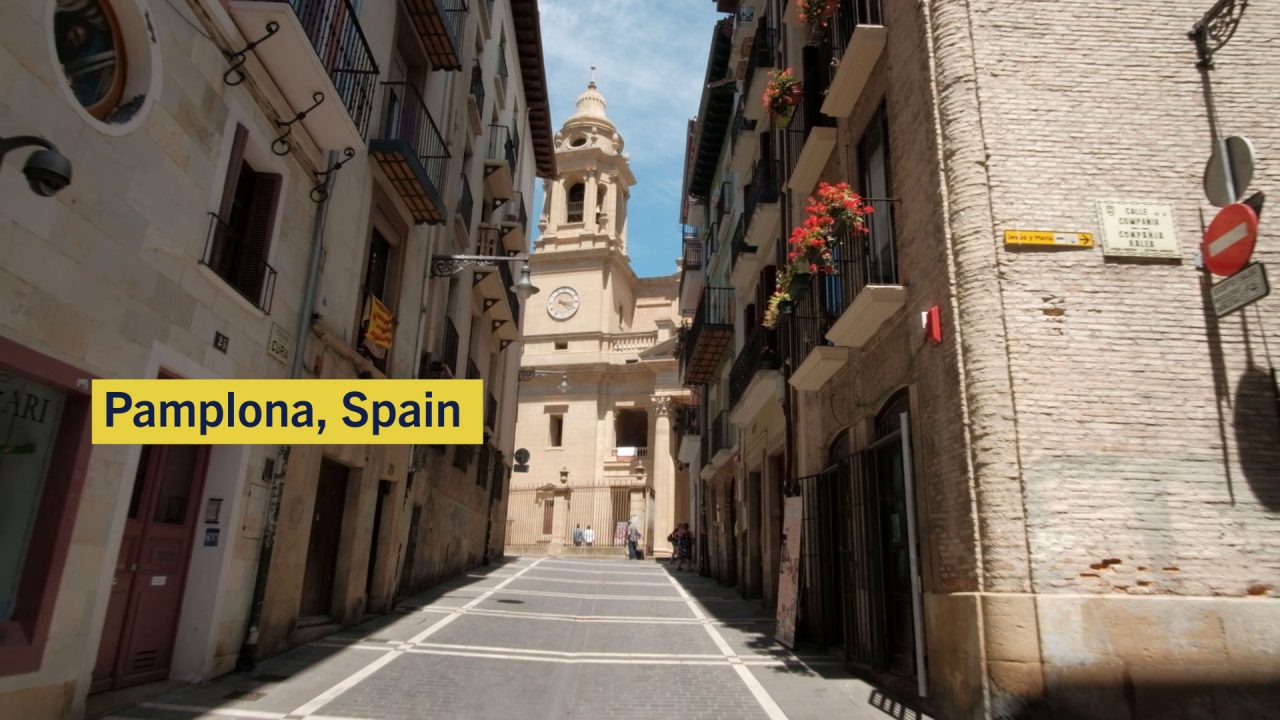 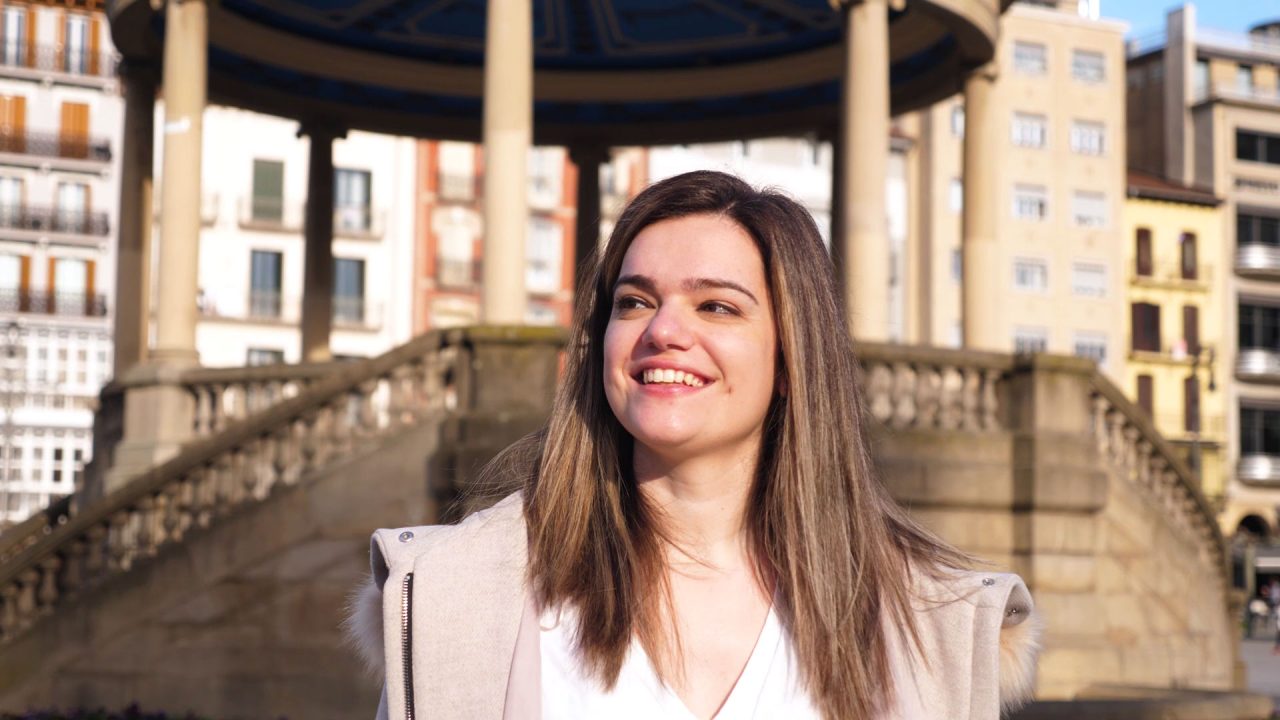 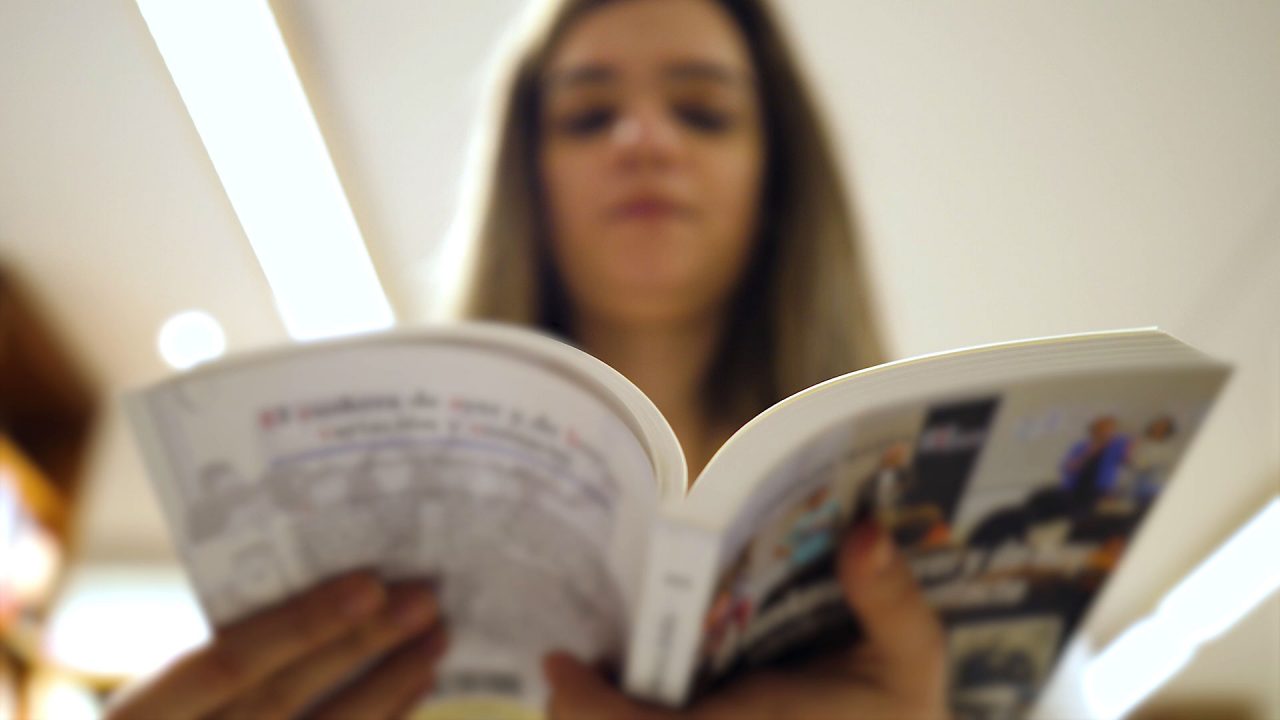 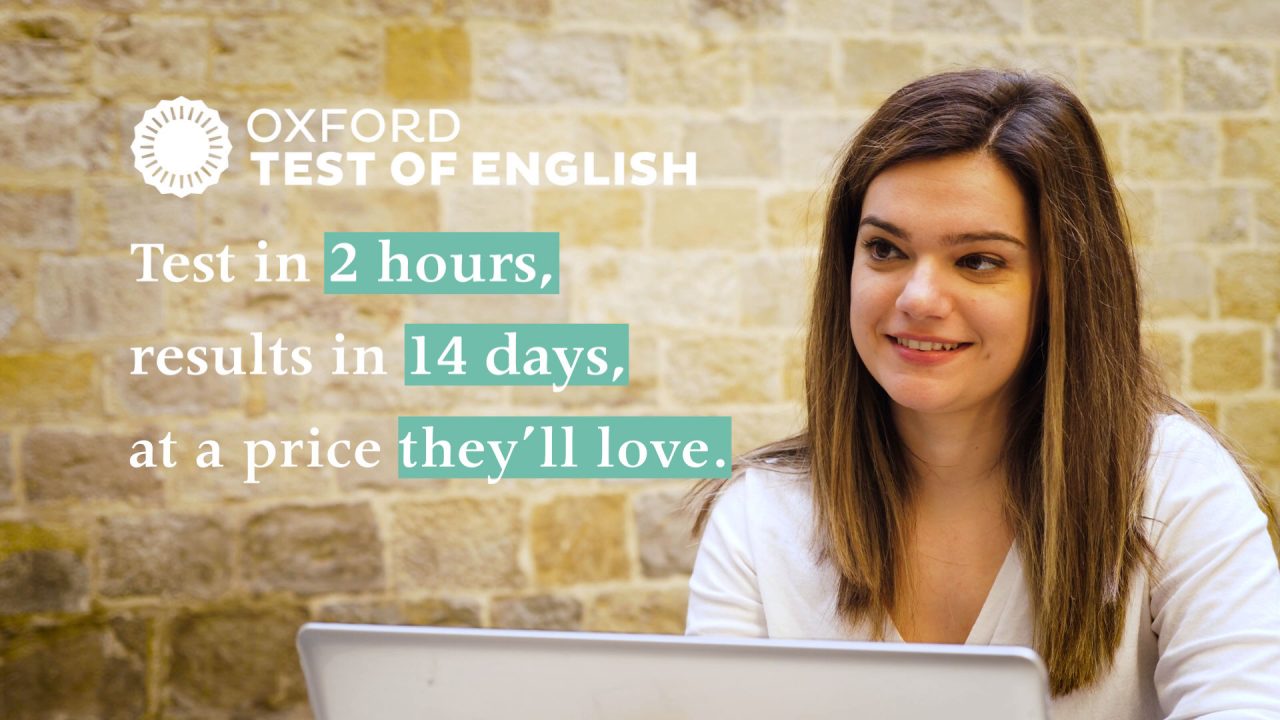 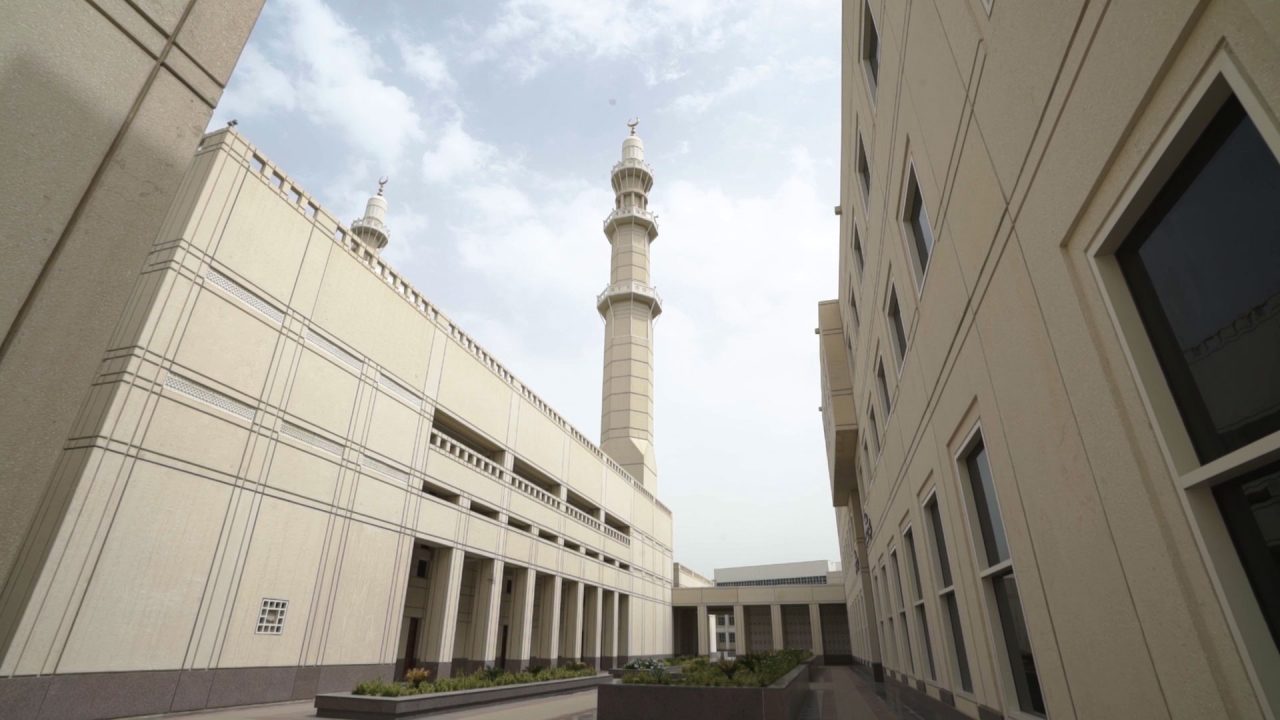 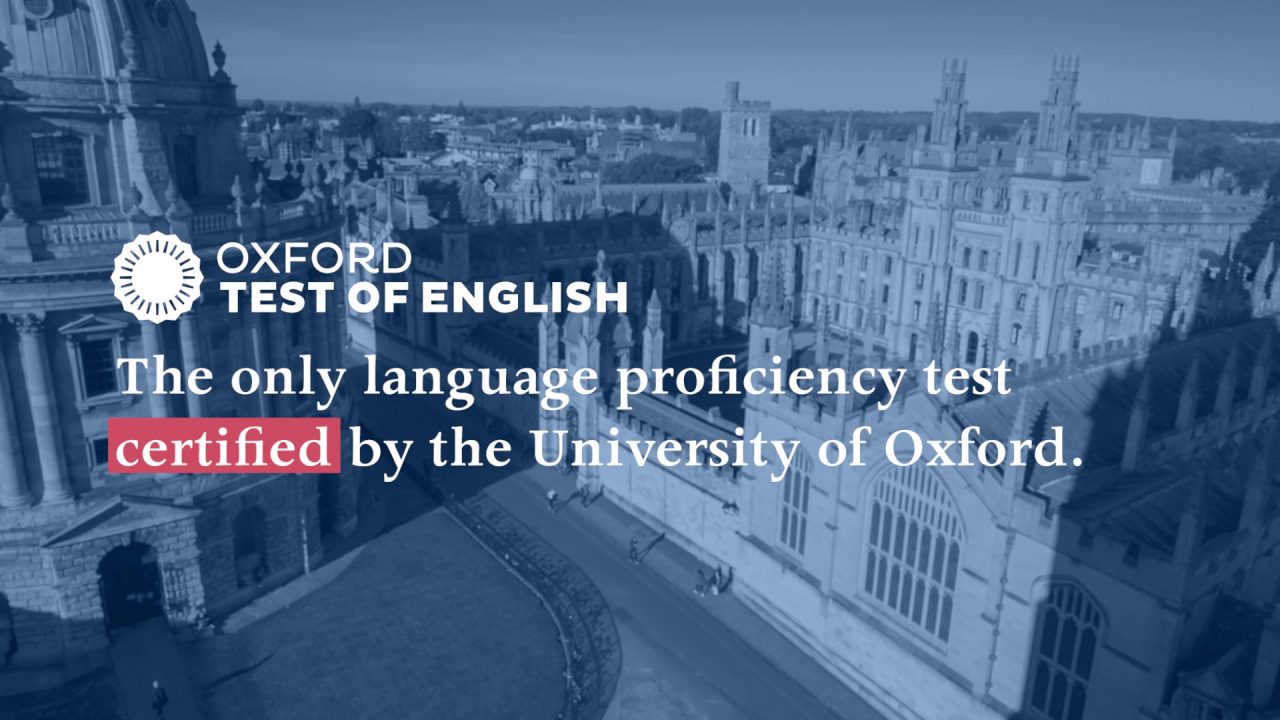 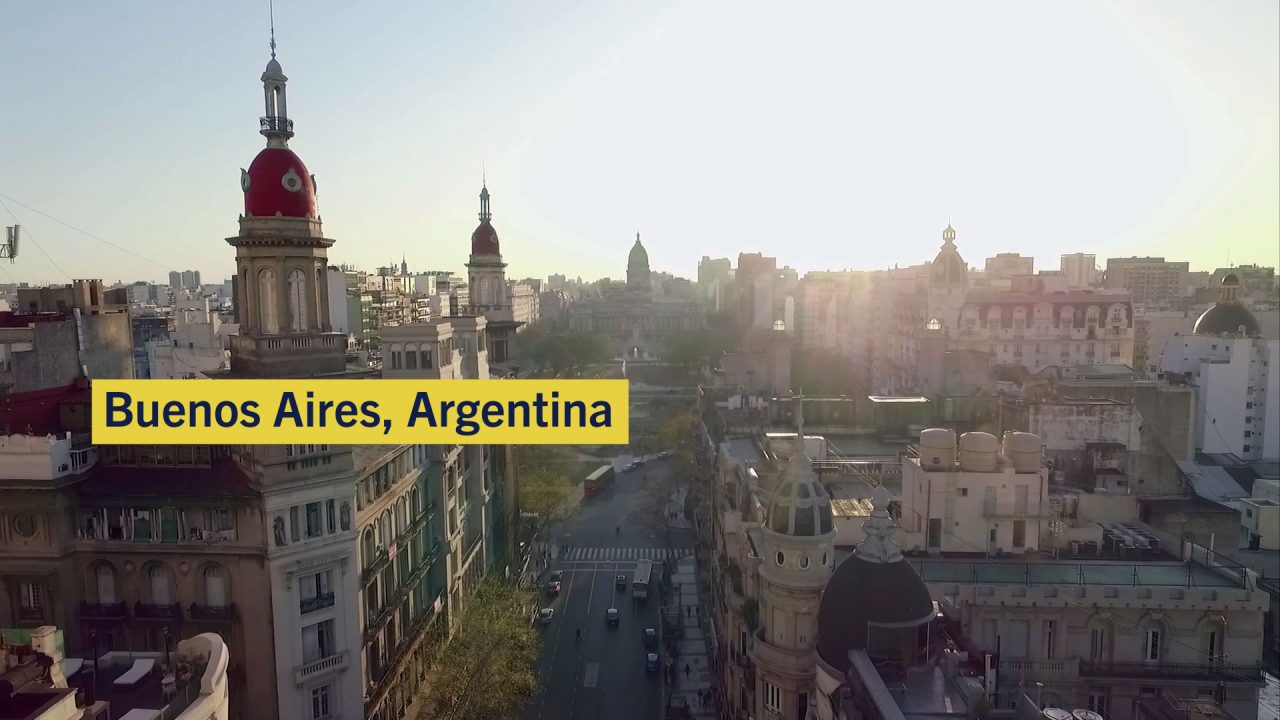 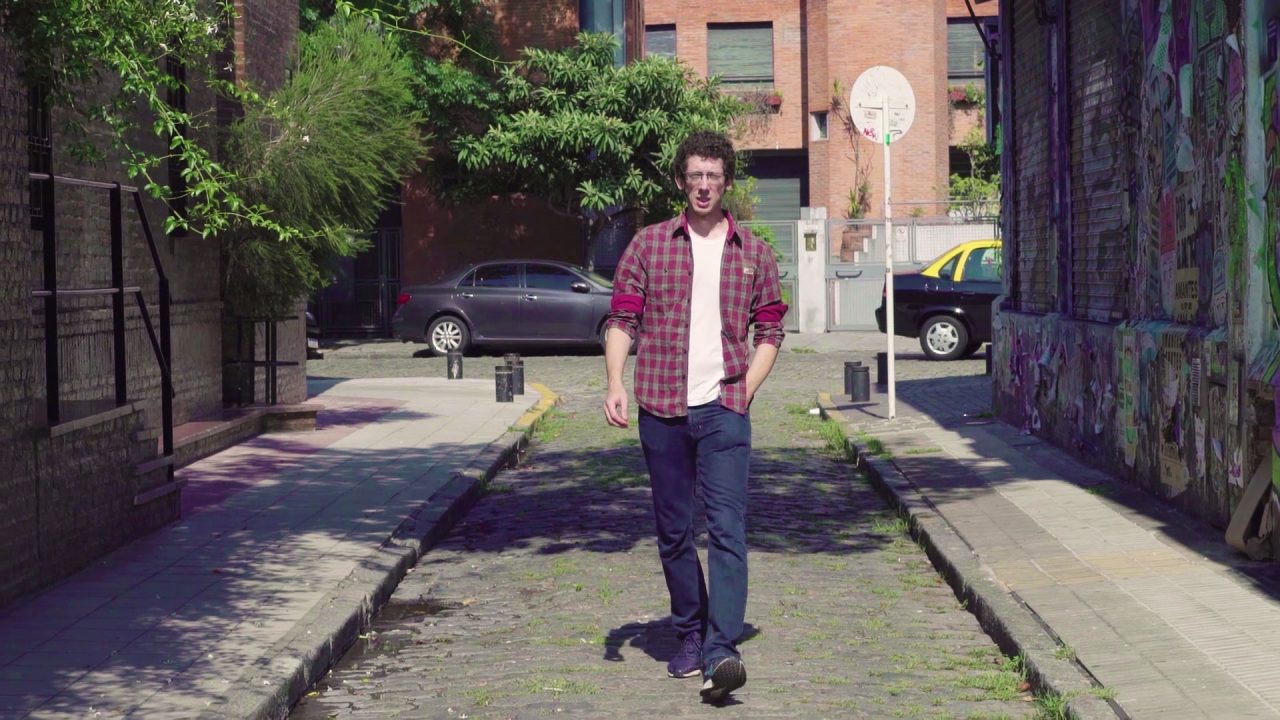 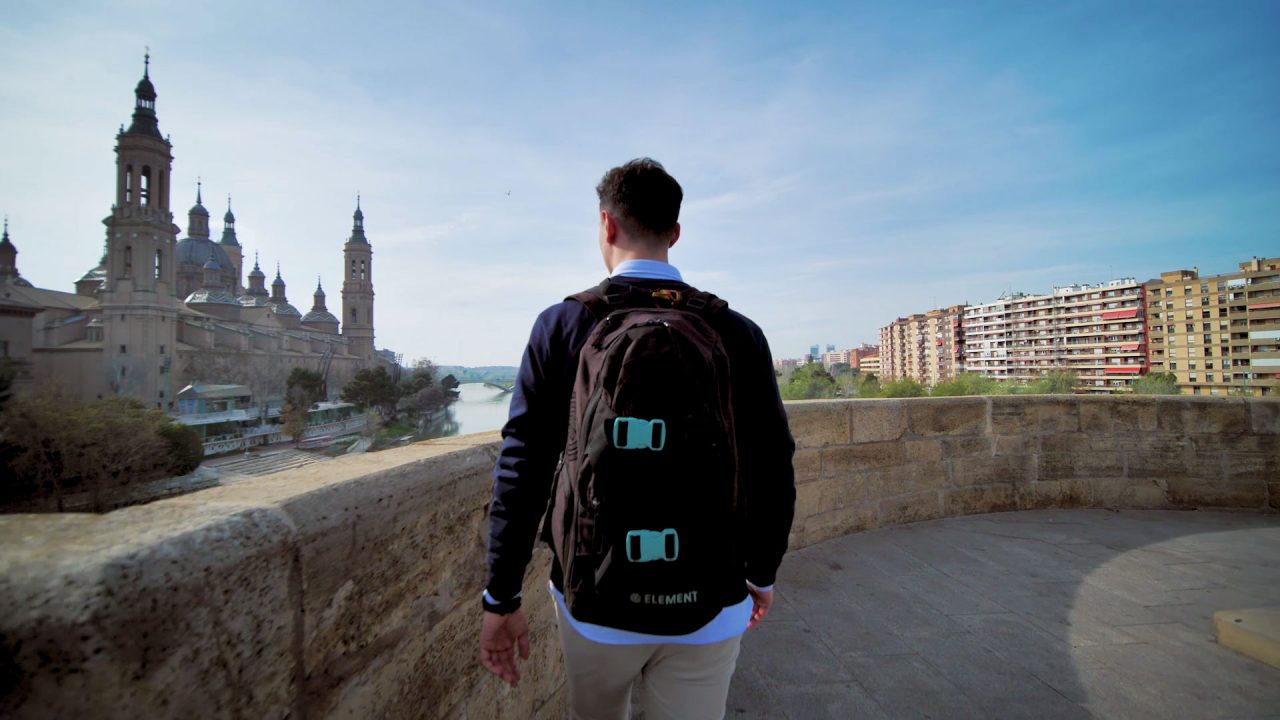 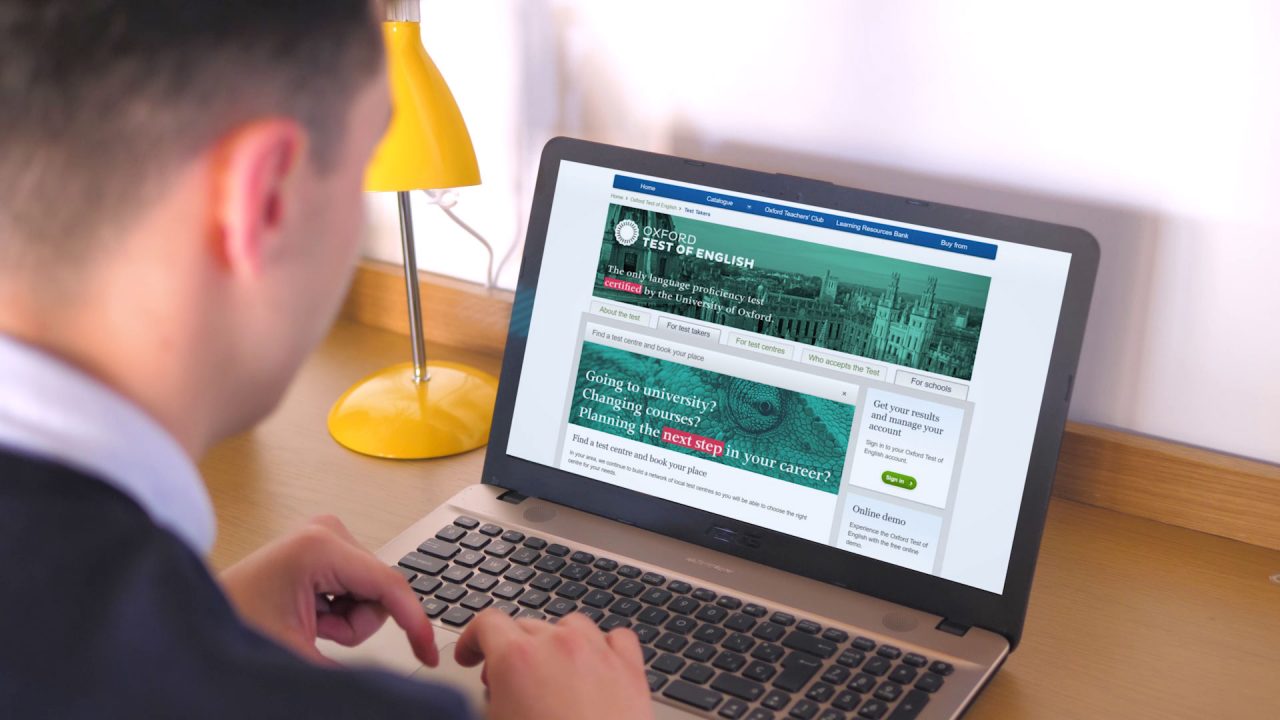 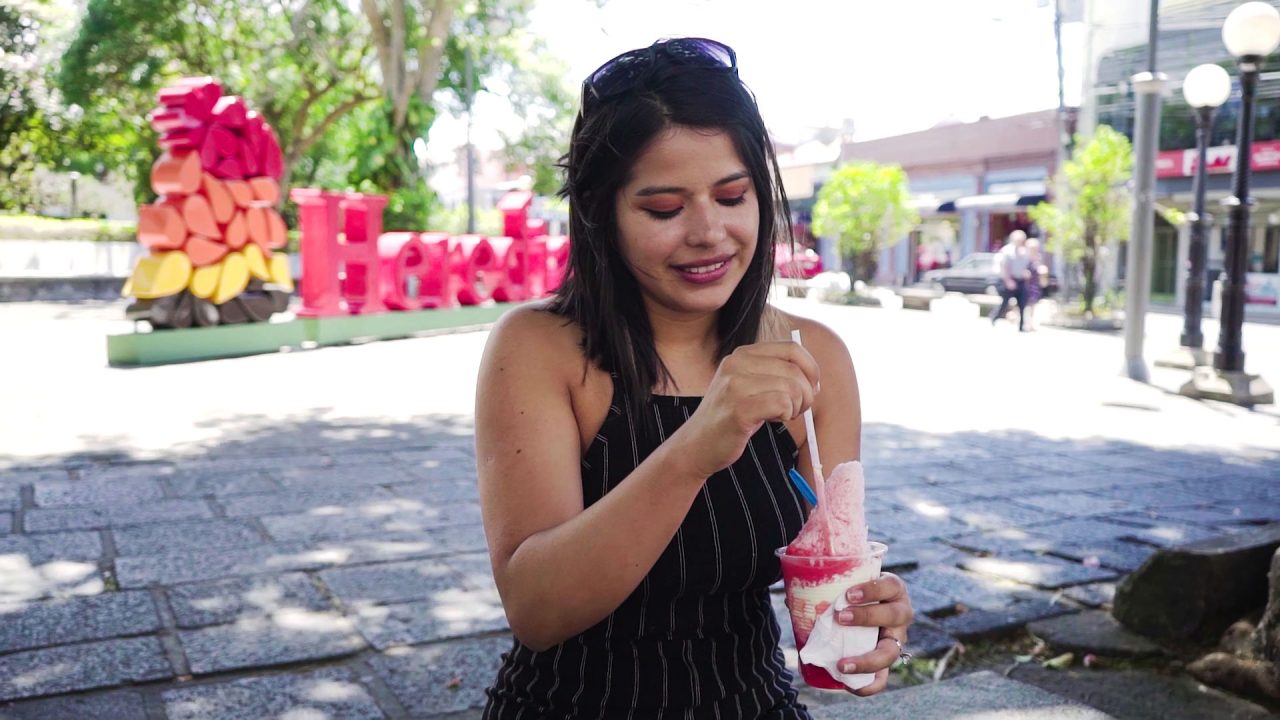 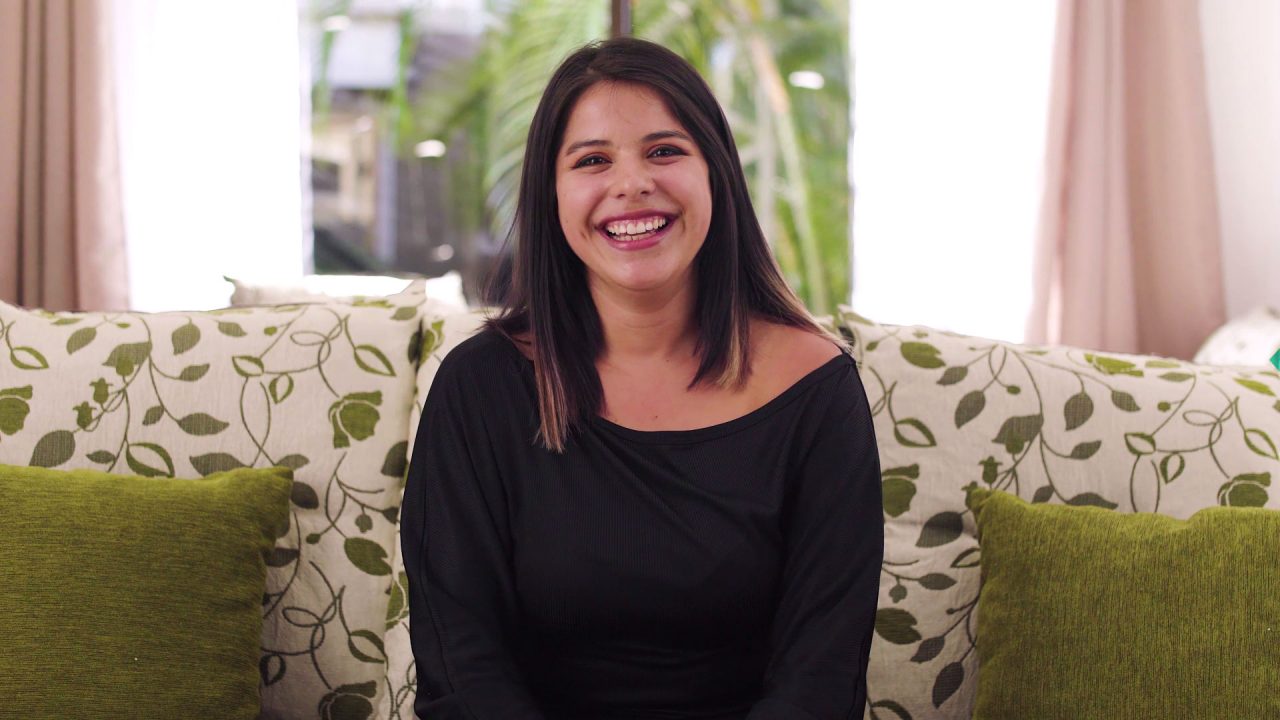 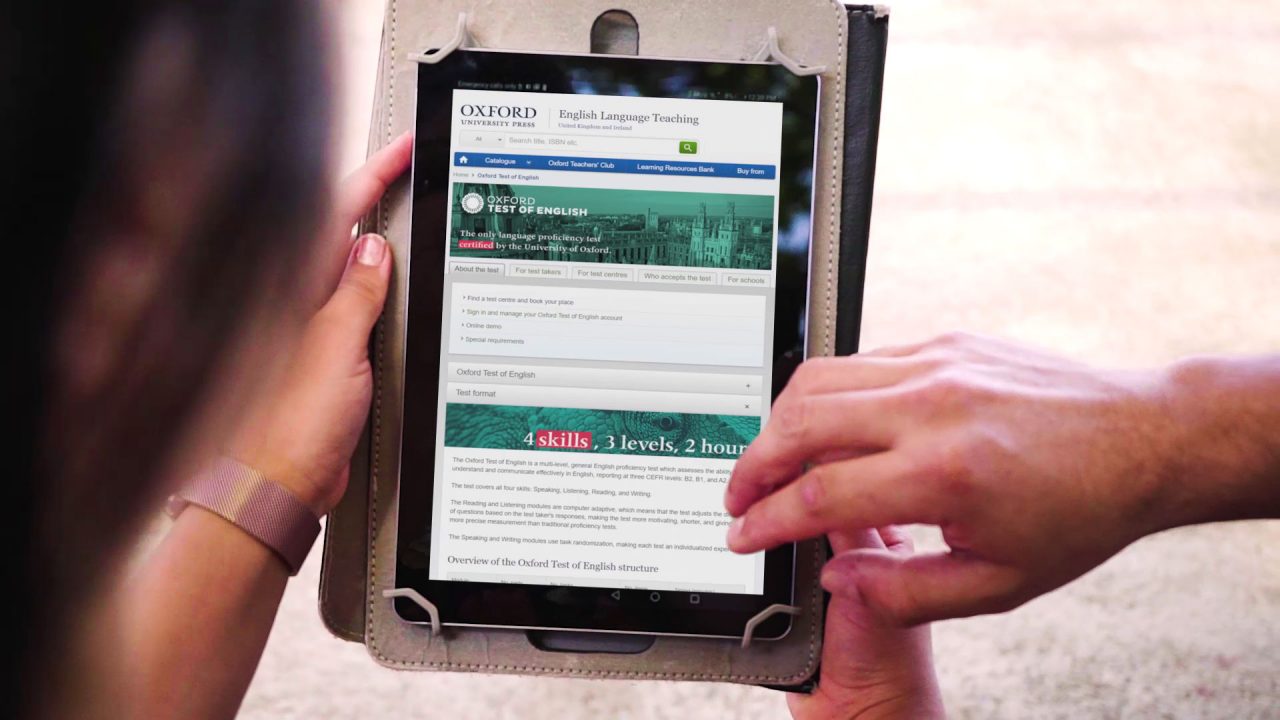 The Oxford Test of English

Oxford University Press has a certified English language test in twenty-one different markets called the Oxford Test of English. The project included banner and video ads on Facebook, Instagram, LinkedIn and YouTube, and graphic material for print. Their past content had focussed on the prestige of Oxford, but we wanted to understand why people take the test in the first place and how it makes a difference for them.

Olly contacted 47 people around the world who had taken the test and asked them questions about their English learning journey. What were their ambitions, and why did they need an English qualification? Why did they choose Oxford and did they enjoy it? Based on the research, motivations fell into five categories. We wrote a report of suggested identifiable focus areas, particularly impressive contributors and some of the most impactful quotes.

After client review, we connected with contributors and organised local production crews to film personal profile pieces of a selection of 10 of the contributors in carefully selected launch markets. The teams had to be given technical instructions, shot lists, scripts and schedules so that the content would be consistent. We created a 25-page campaign brand document and mocked up templates for the leaflets. Given the short timeline, we had several people working on different aspects of the projects to maintain efficiency and, in the end, delivered 60 pieces of high-quality marketing assets, translated and subtitled into eight languages. 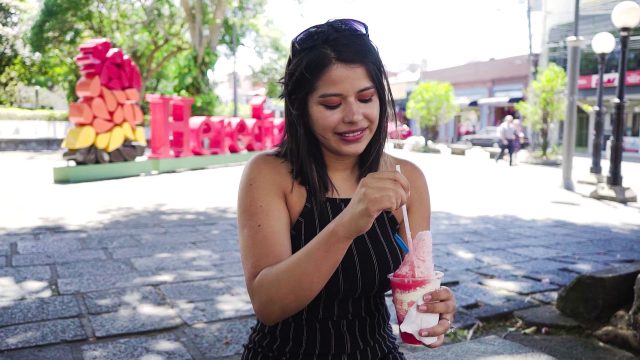