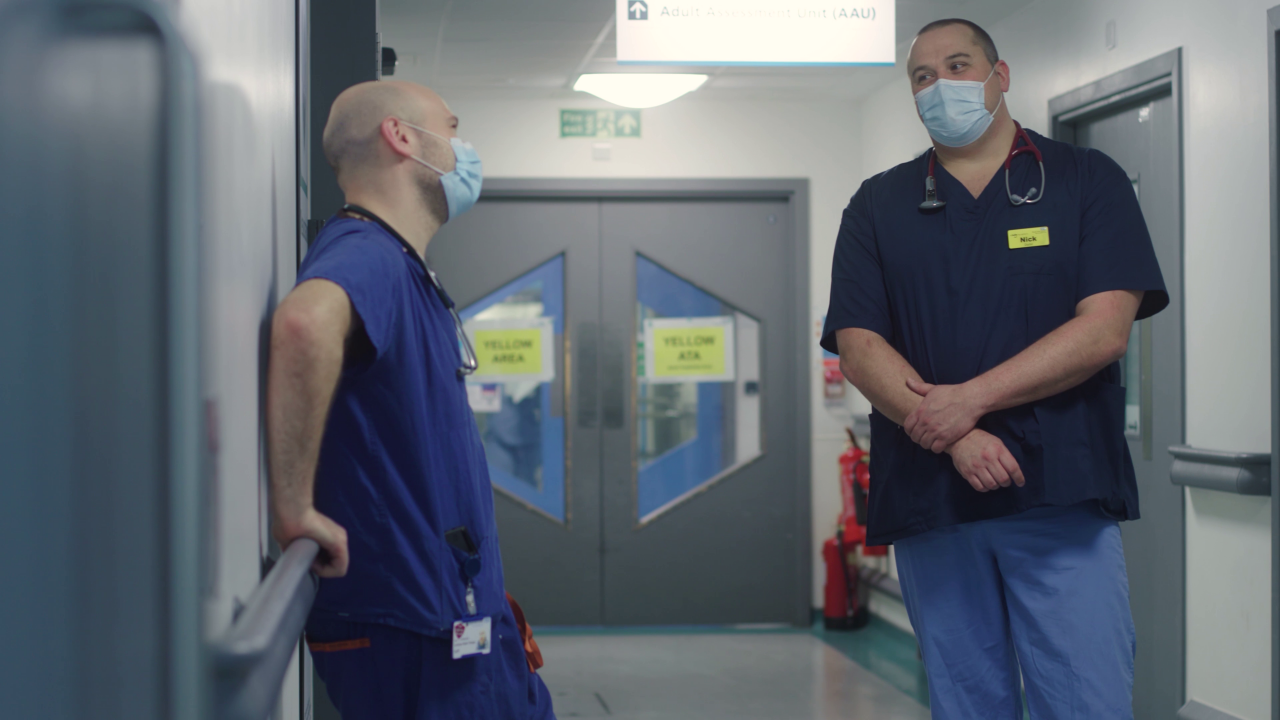 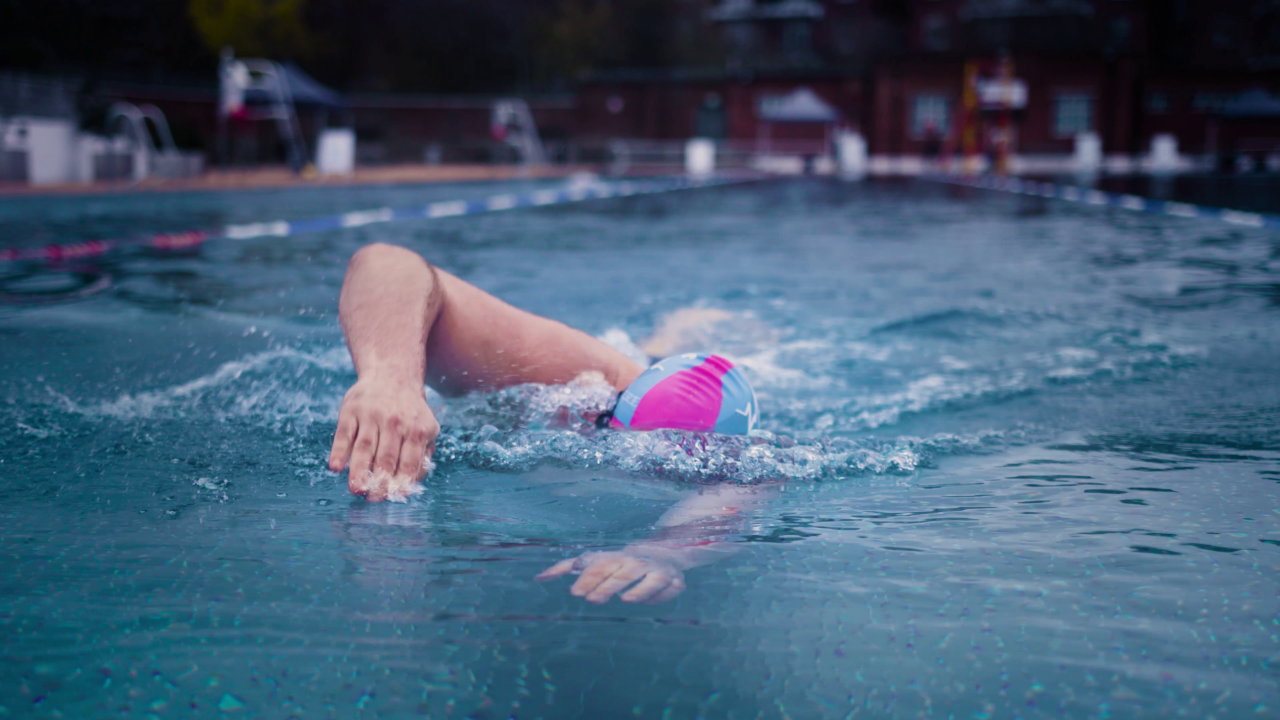 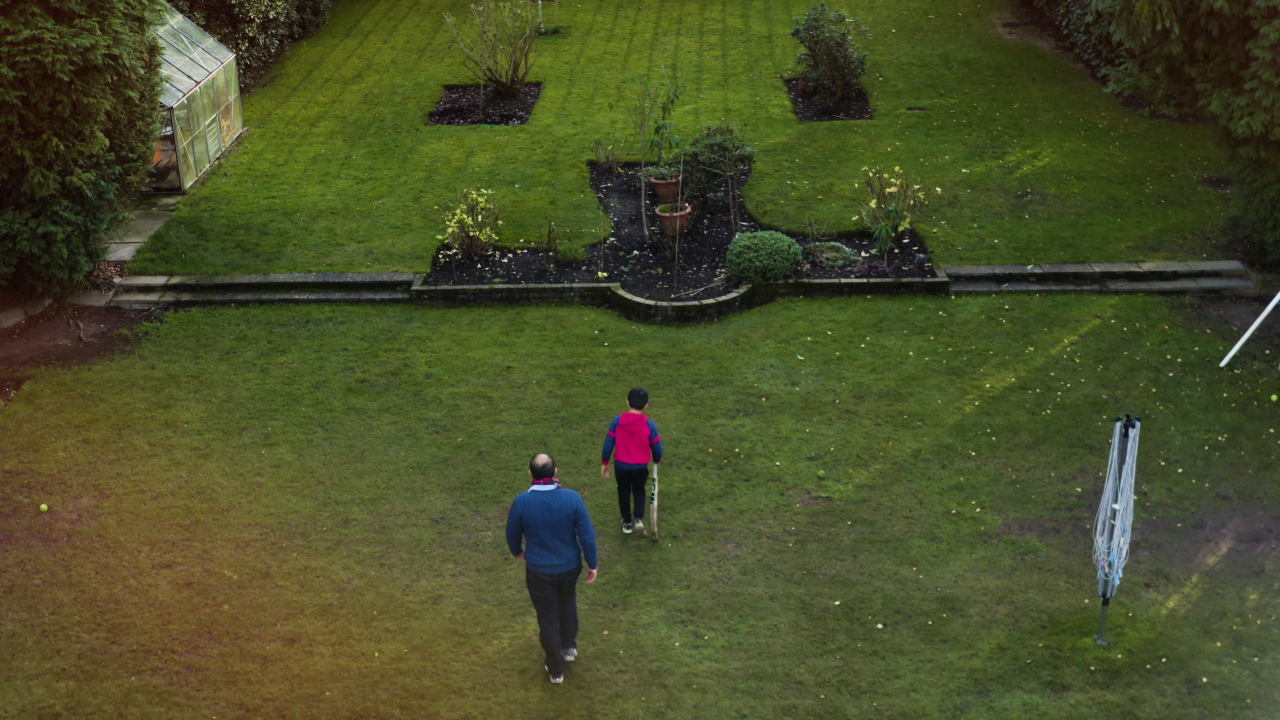 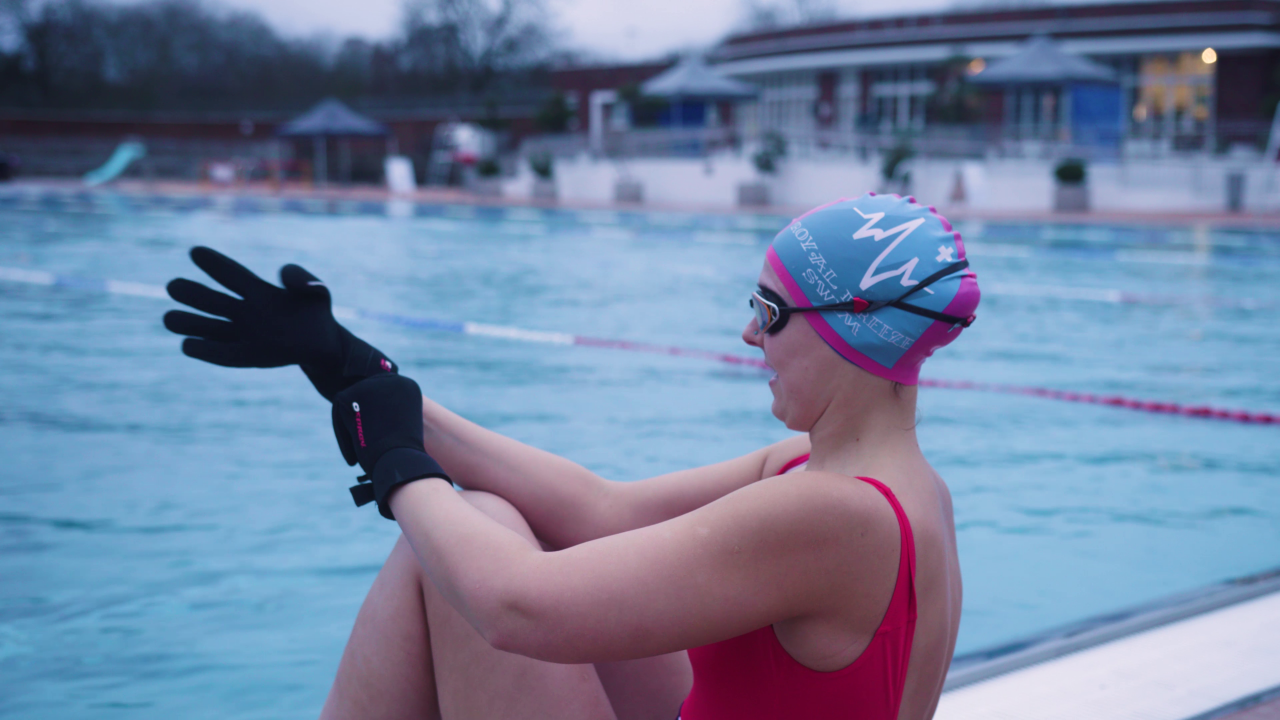 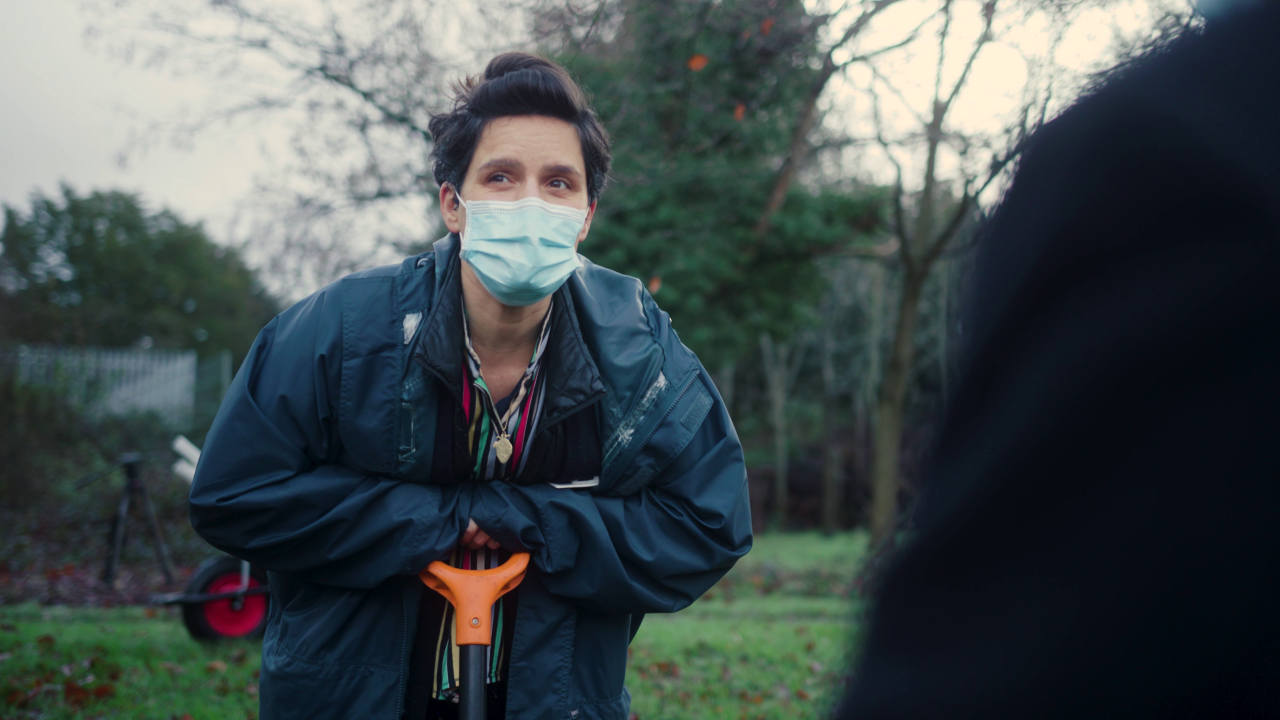 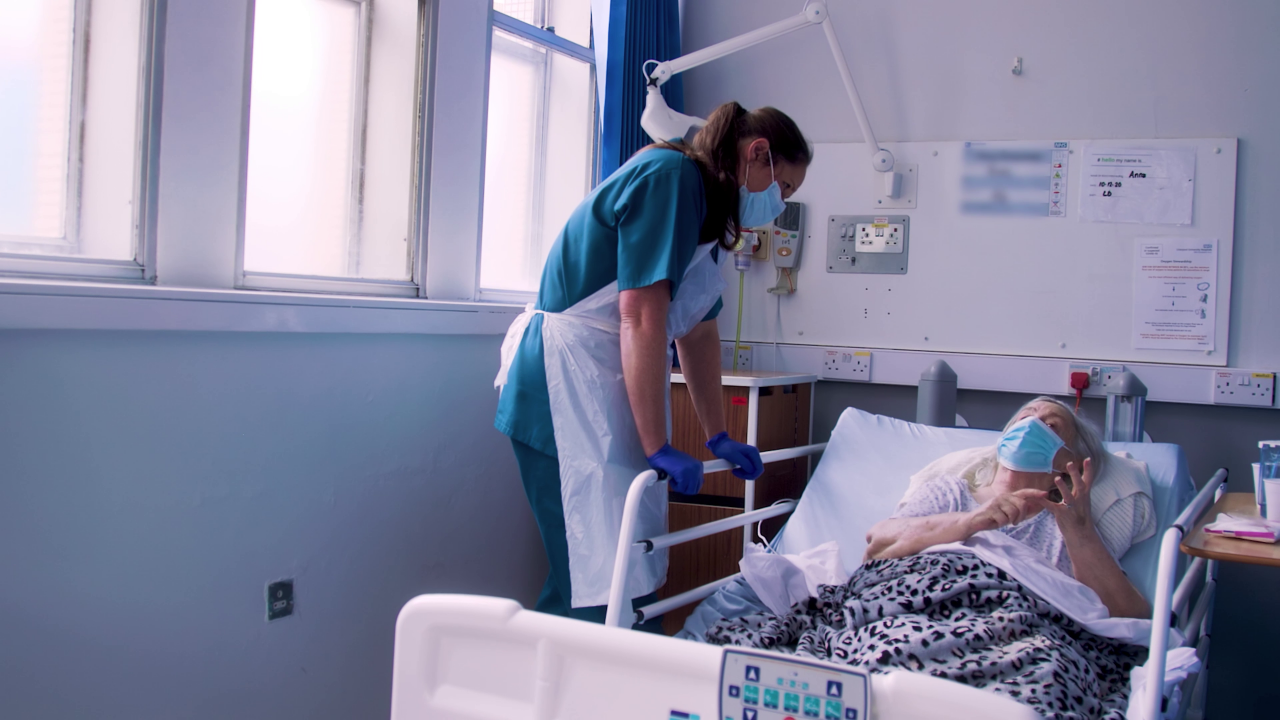 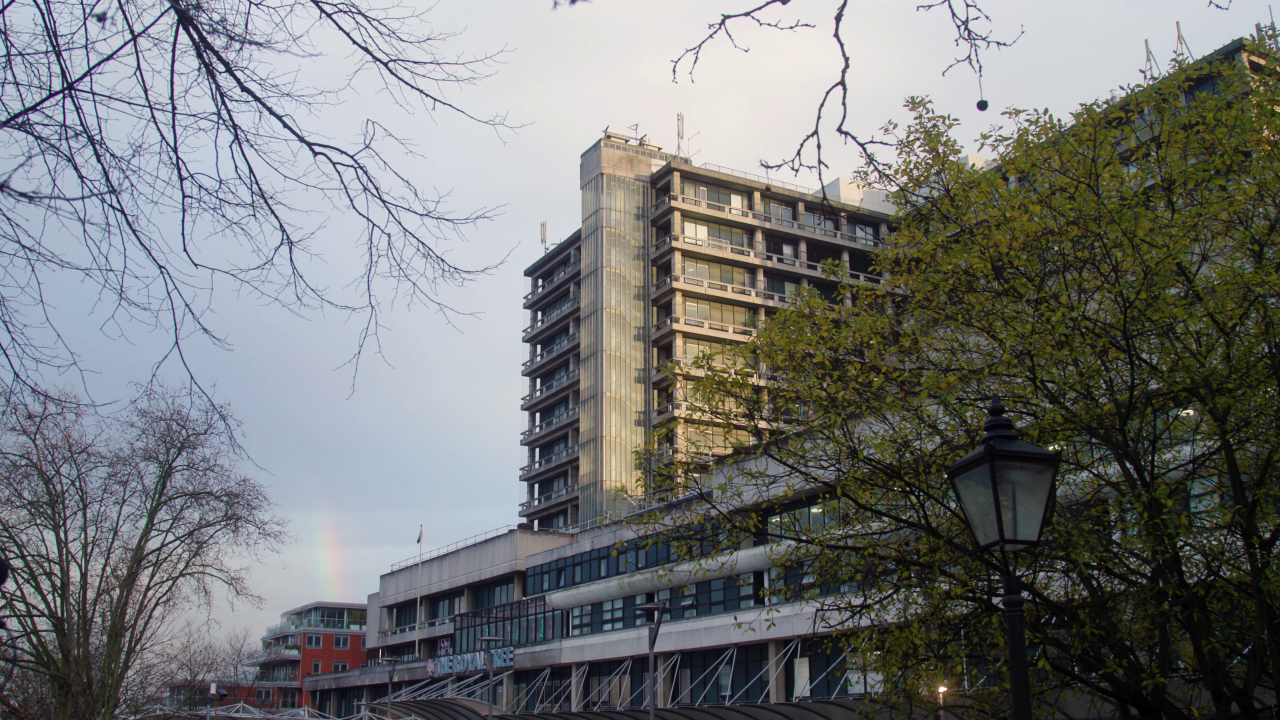 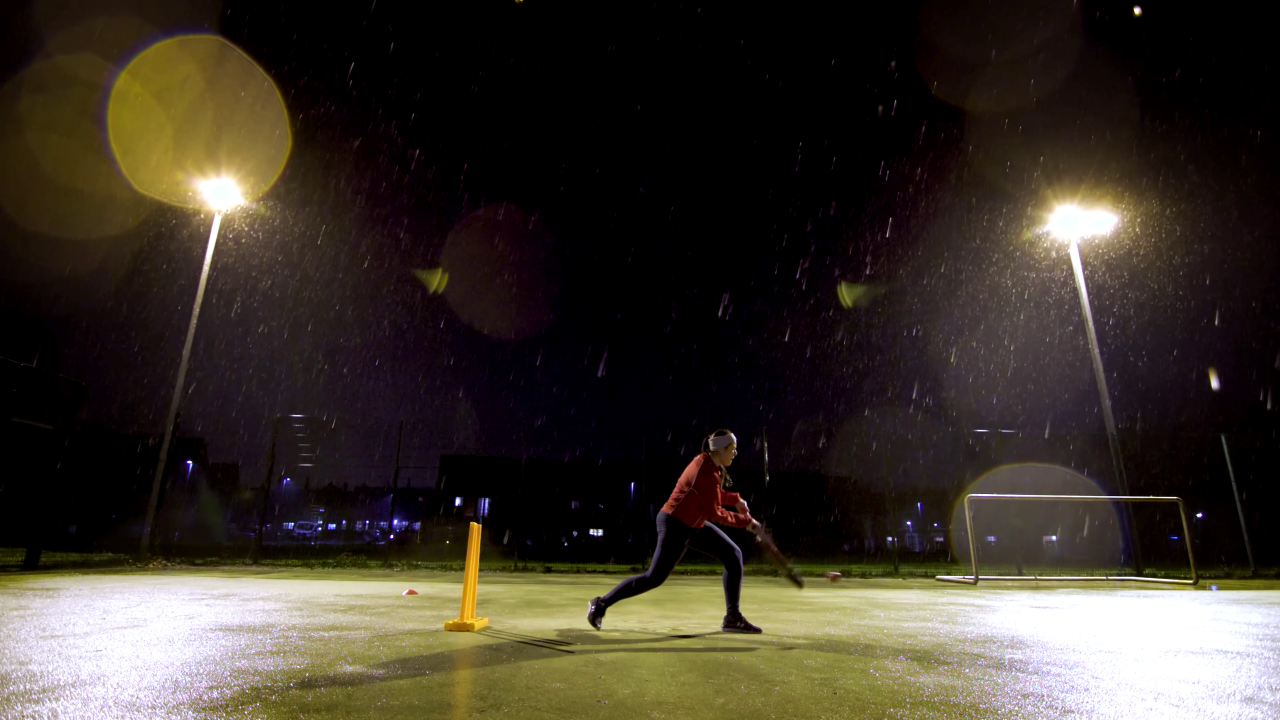 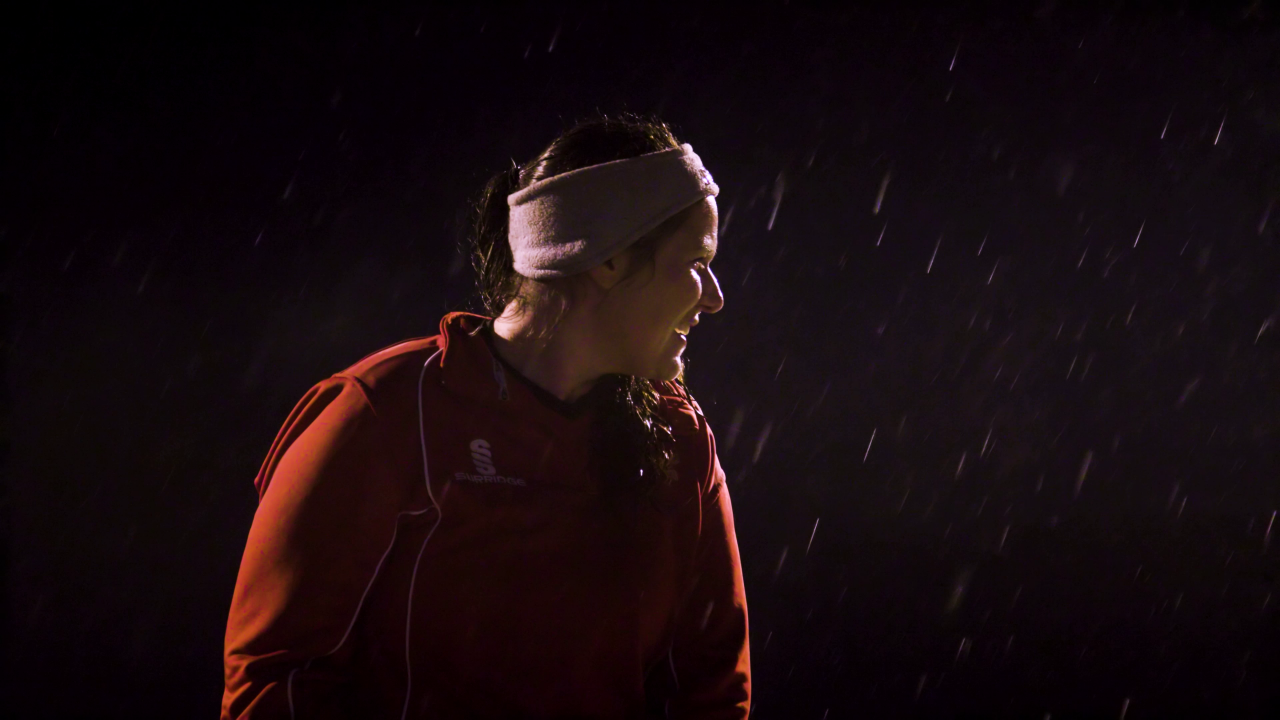 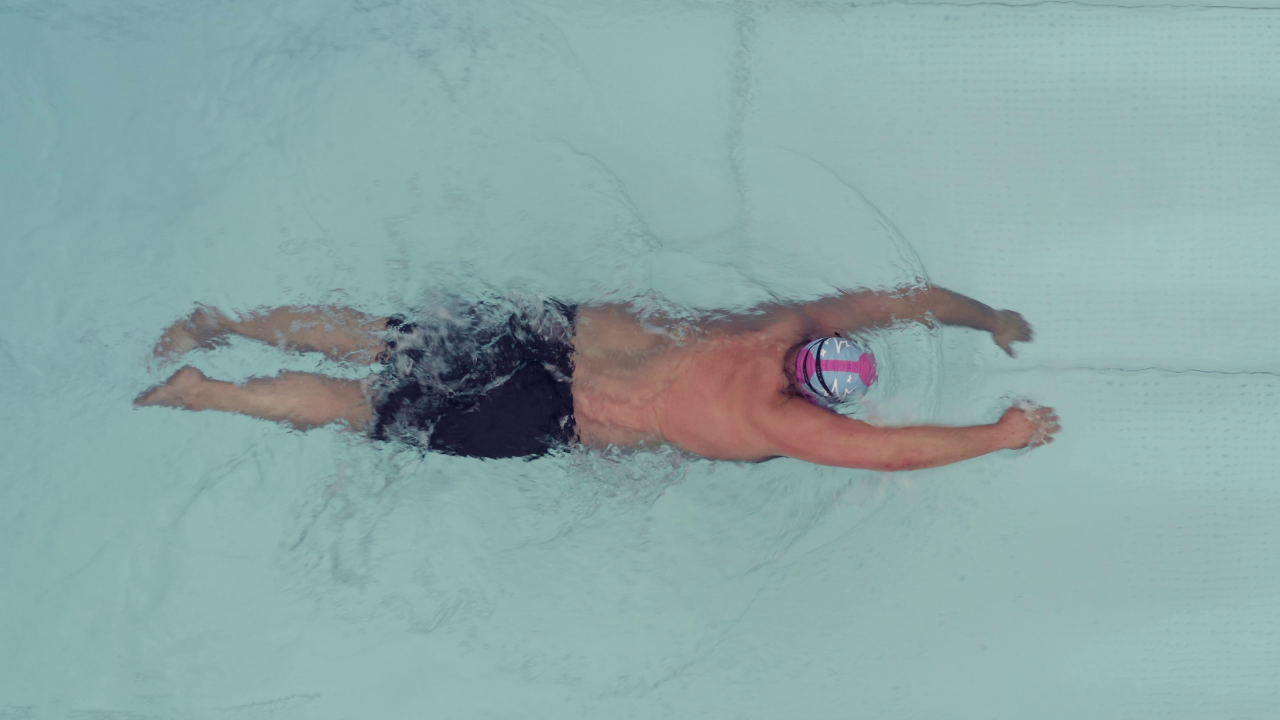 Client: The Royal College of Physicians

How do Physicians look after themselves?

This was the question we were set by the Royal College of Physicians late last year. So, we set off to different trusts to follow three doctors and their approaches to wellbeing activities. We spoke with Nick, the cold-water swimmer, Emily the cricketer and Sunny (with his son), the gardener.

What resulted was an optimistic and inspirational look at how medical professionals look after themselves during these trying times. The film was screened first at the virtual Medicine annual conference to over a thousand online attendees, but we and the RCP think that the healthcare workers and their stories have a much broader appeal. They expose a humanistic outlook of doctors, who otherwise seem to only appear in newsreels about the pandemic.

This film was critical to us because of its urgency; the NHS is under extensive strain right now, which Alex and I felt when visiting the trusts. We needed to show the impact of work on our three contributors mirrored with their wellbeing activity.

Filming took place outside of lockdown, but during a period of high-risk. A crucial part of gaining access to film within the hospitals was the small team. Alex and I shot quickly and efficiently to capture the sequences of patient care and medical work. 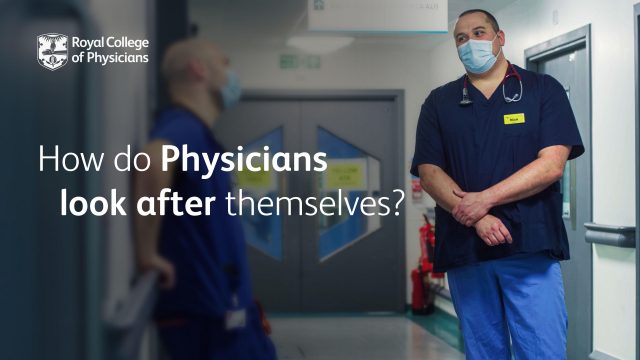 “We wanted to create a human element… to create a sense of togetherness whilst everyone still needs to be apart, and it was through the content you created that we were able to do this successfully.”